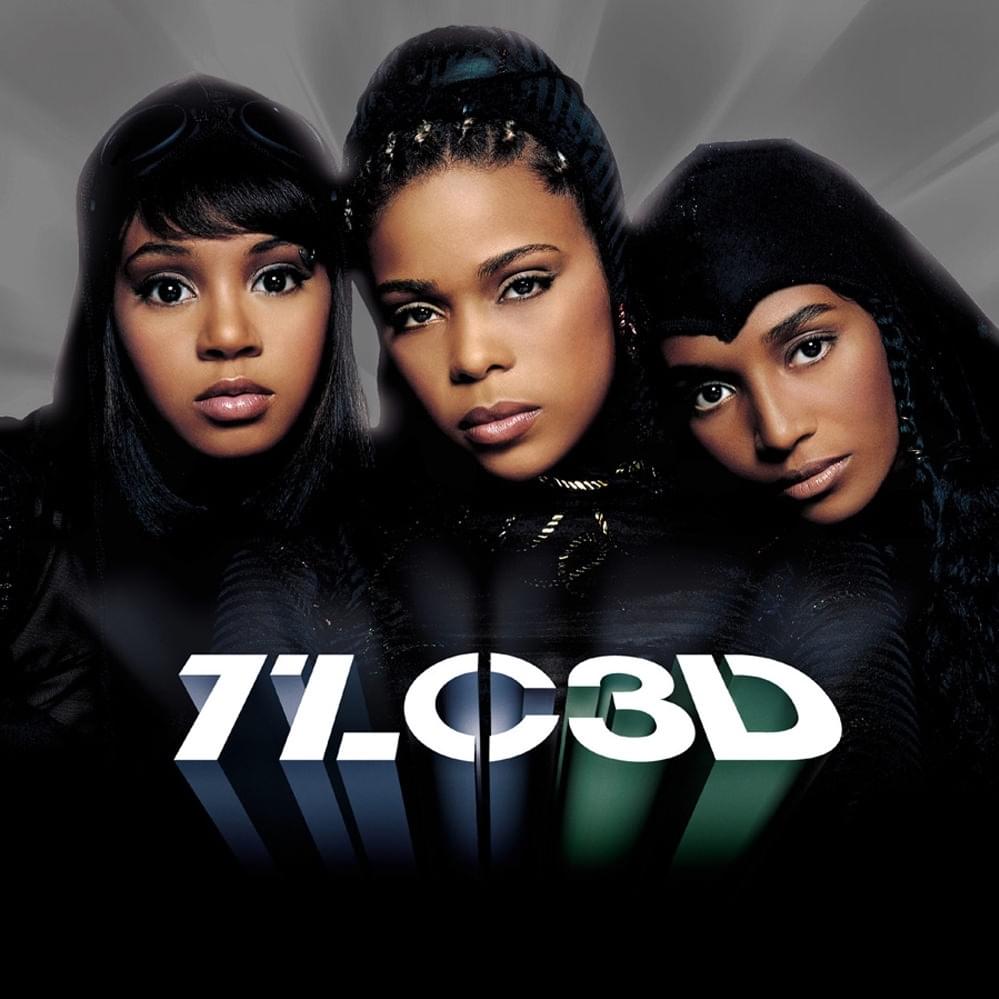 3D is the fourth album by TLC. It was released by on November 12, 2002, in the United States, seven months after the death of TLC member Lisa “Left Eye” Lopes. 3D sold 143,000 copies sold in its first week and was met with positive reviews. TLC released 3 singles from the album 3D with only one featuring Left Eye: “Girl Talk”, “Hands Up”, “Damaged”.
Distribution of songs on 3D by producer
Songs