The Documentary - The Game 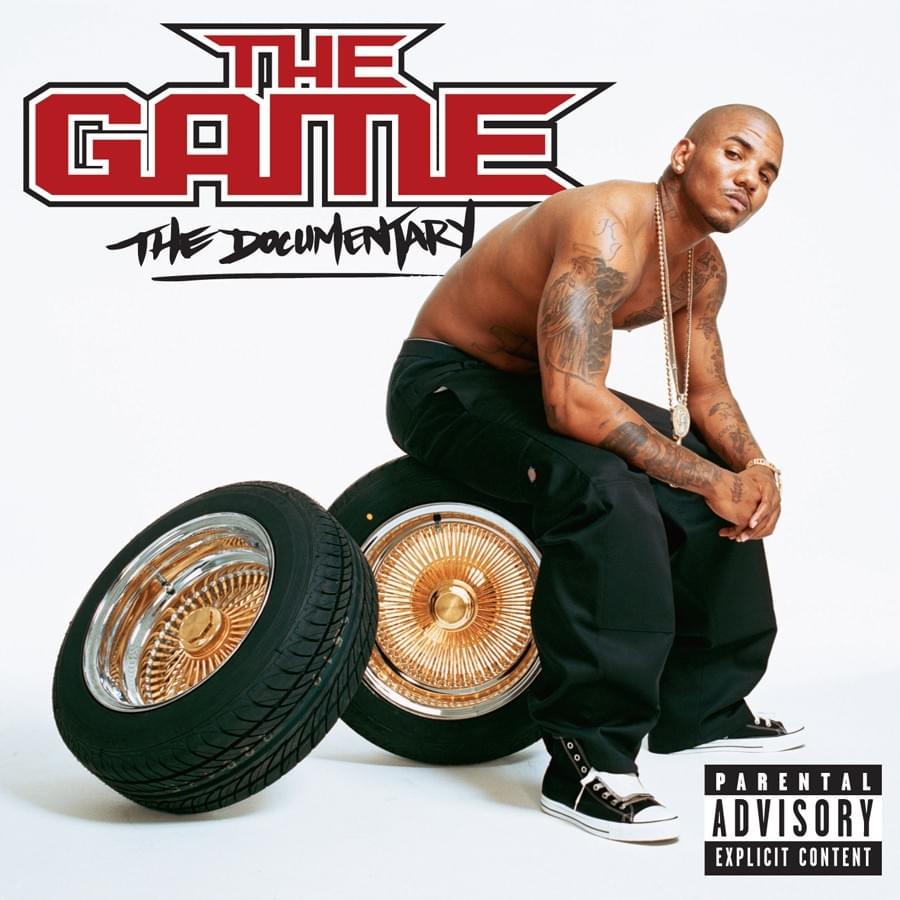 The Documentary, Game’s confessional opus, debuted at #1 on the Billboard 200 and went on to be certified-double Platinum. The 17-track debut LP represents the 17 years he experienced after being put in foster care at age 7: It was the story of my life. To let the world see who I am and pay homage to my struggle. With classic production from Dr. Dre and Game’s gritty portrayal of street life, the album single-handedly resurrected West Coast hip-hop from obscurity since its undeniable reign during the 1990s and turned the Compton-born emcee into a bona fide rap superstar: [The Documentary] came out and it just killed everything in its path. I just felt like that was big and I finally made it.
Distribution of songs on The Documentary by producer
Songs