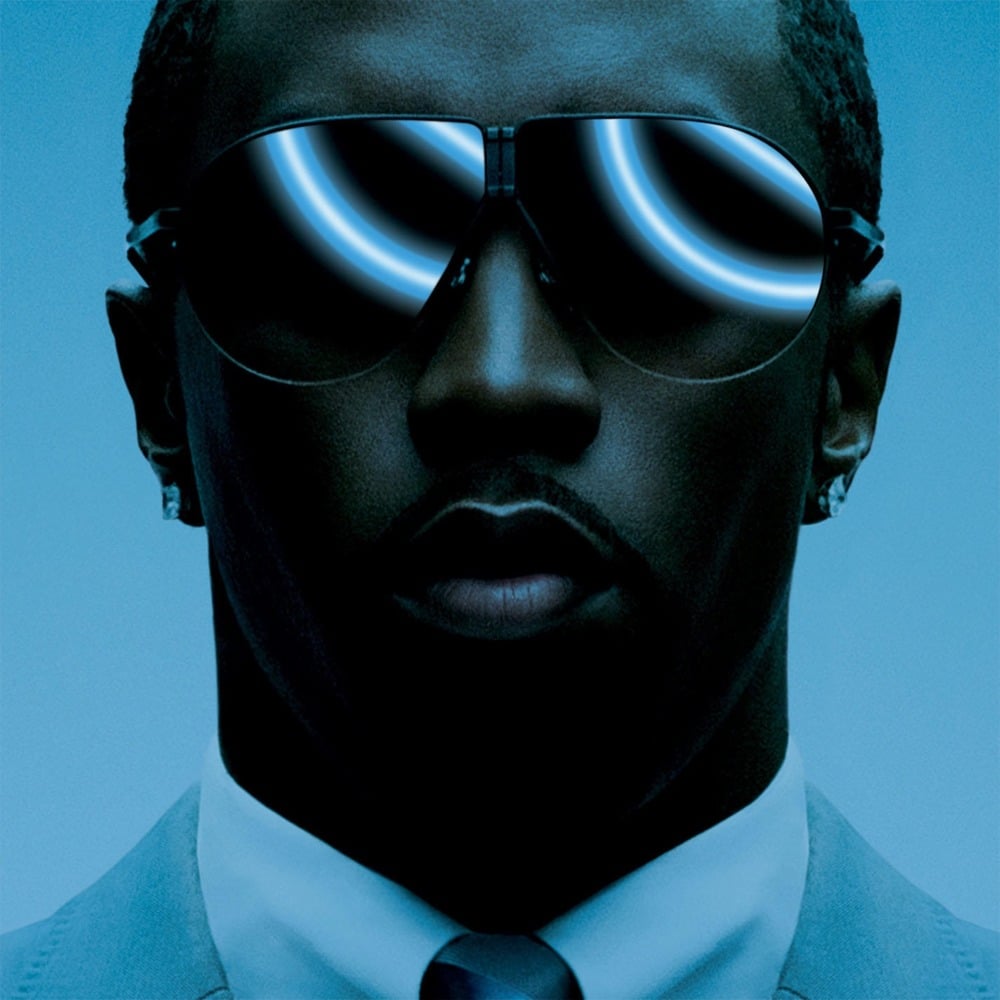 Press Play is the fourth studio album to be released by Diddy. It was released on October 17, 2006, by Bad Boy Records. It is also the first studio album that Diddy released under the “Diddy” stage name, making this his first release under the distribution by Warner Music Group’s Atlantic Records.
Distribution of songs on Press Play by producer
Songs