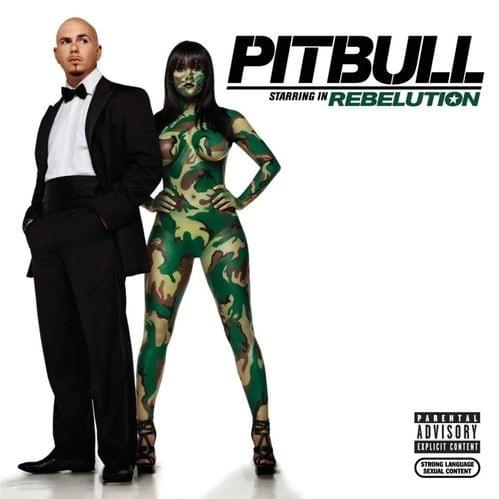 Pitbull Starring In: Rebelution is the fourth major-label studio album release by Miami rapper Pitbull, released on August 28, 2009 via Mr. 305 Inc. A total of four singles were released from the album: “Krazy”, “I Know You Want Me (Calle Ocho)”, “Hotel Room Service”, and “Shut It Down”. All four singles appeared on the Billboard Hot 100 chart. “I Know You Want Me (Calle Ocho)” became Pitbull’s highest peaking single of his career to not feature another artist, as it reached a peak of number two.
Distribution of songs on Rebelution by producer
Songs