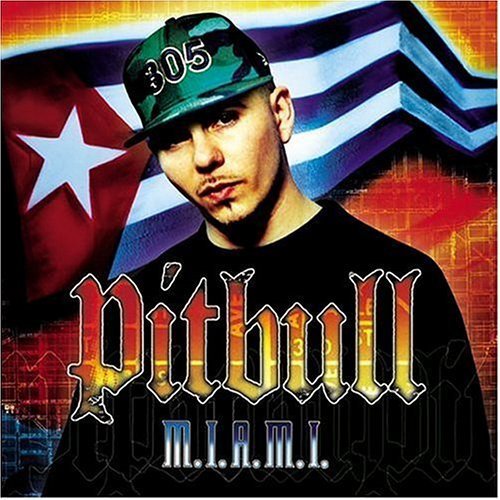 M.I.A.M.I. (Money Is A Major Issue) is Floridian rapper Pitbull’s debut studio album. The album was released on August 24, 2004. M.I.A.M.I. has a crunk/hip-hop influenced sound. This is very different from his later albums, which are more pop-oriented. The album boasts heavy contributions from Lil Jon (OKAYYYY!) and R&B singer Oobie. Thanks to the success of lead single Culo, which reached #32 of the Hot 100, M.I.A.M.I reached #14 on the Billboard 200.
Distribution of songs on M.I.A.M.I. by producer
Songs