Life After Death - The Notorious B.I.G. 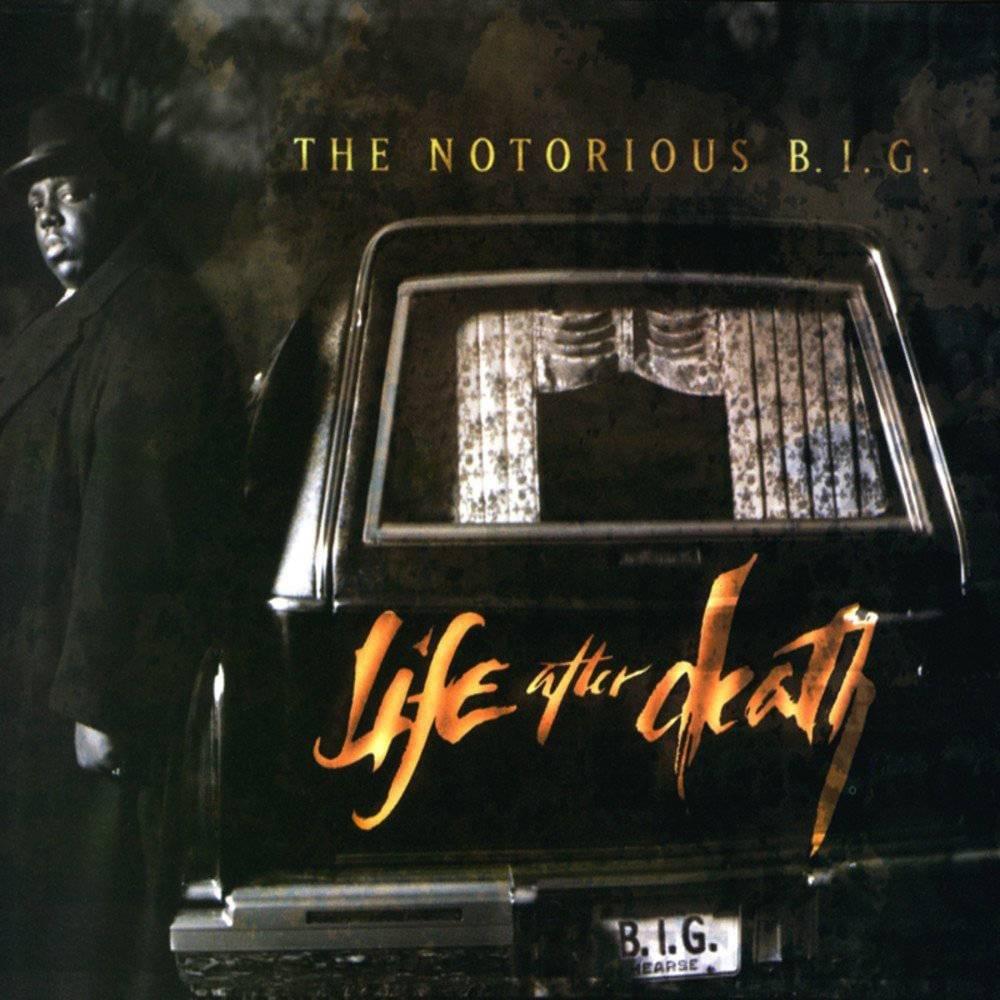 Released as scheduled two weeks after his murder in Los Angeles, California, Life After Death, the ambitious diamond-certified double-disc sophomore album by The Notorious B.I.G., topped the Billboard 200 for 4 weeks and was Grammy-nominated for best rap album in 1997. Life After Death documents the extraordinary and ultimately tragic final chapter in the life of an ascending star. Recorded over 18 months between Los Angeles, New York, and Maraval, Trinidad, the sessions were interrupted by B.I.G.’s arrest for marijuana and gun possession, and a car accident that shattered his left leg, forcing him to stay seated for the majority of the album. The media frenzy surrounding the interpersonal rivalry between Biggie and California rapper Tupac Shakur also added increased pressure for the Brooklyn emcee to finish the album. The landmark release spawned many hit singles, including “Mo' Money, Mo' Problems” and the platinum-selling “Hypnotize,” both of which debuted at #1 on the Billboard Hot 100 and were Grammy-nominated. Public Enemy icon Chuck D somberly gave his observation on the tragic death of Christopher Wallace: With the shake-up behind the murders, beefs, and tensions between coasts, this album was a painful reminder of how talent that is snuffed out too soon, and over too little, was and is one of the number-one problems in the industry. Yet this project brought many artists together and helped lay some balm over the loss for his mourning audience.
Distribution of songs on Life After Death by producer
Songs