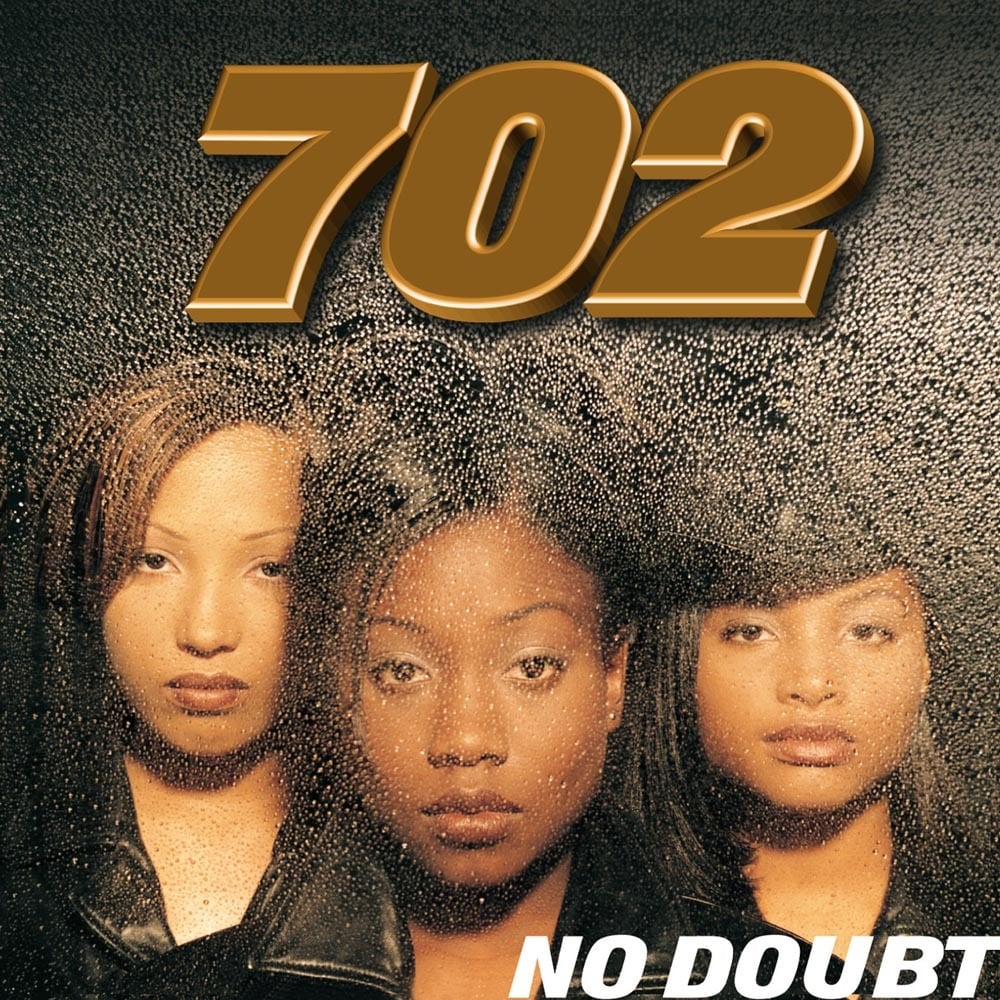 No Doubt is the debut studio album from American R&B group 702. The album is a mixture of funk, R&B, and soul. Four singles were released, including “Steelo” and “Get It Together”. The record peaked at eighty-two on the Billboard 200 and twenty-four on the Billboard R&B Albums chart. It’s certified gold by the RIAA.
Distribution of songs on No Doubt by producer
Songs