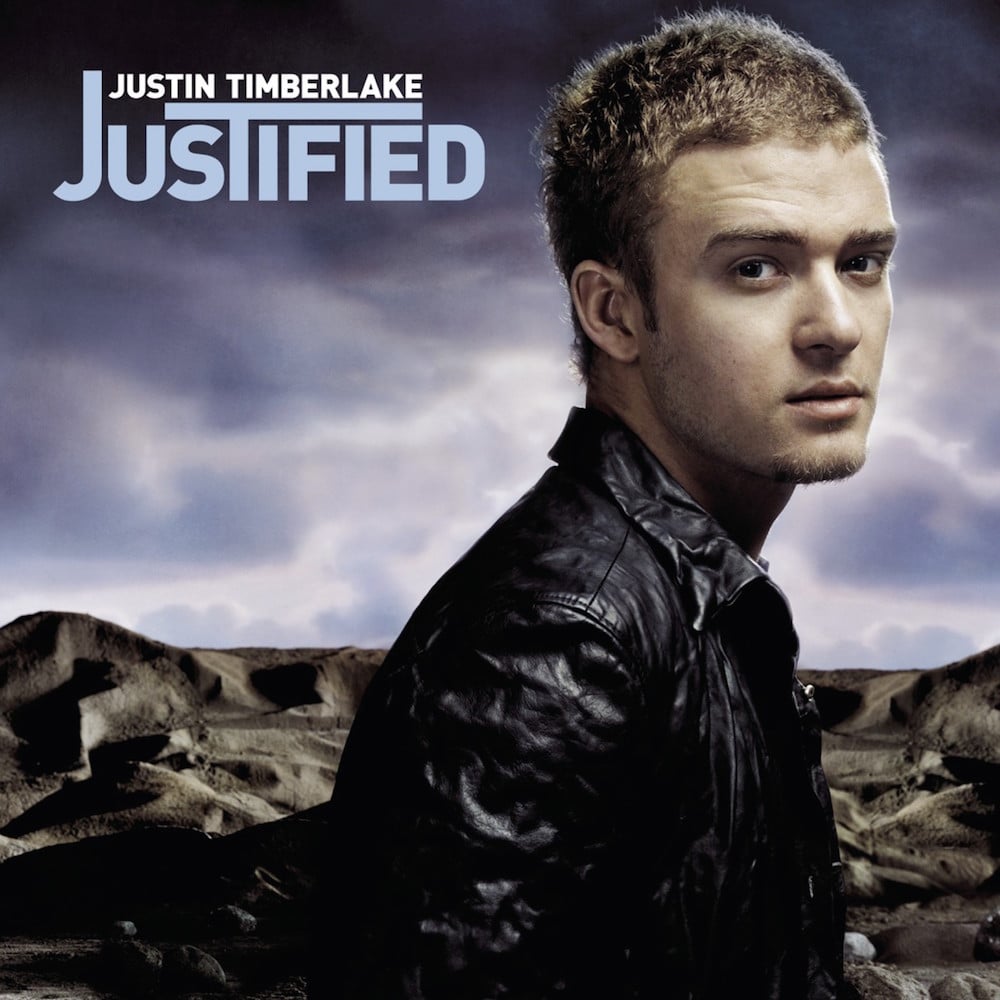 Justified was Justin Timberlake’s 2002 debut album as a solo artist after years with NSYNC. Timberlake worked with The Neptunes and Timbaland to refine his sound as a solo artist, and the album was a critical and commercial success. Justified earned four Grammy Award nominations, including Album of the Year, and won for Best Pop Vocal Album.
Distribution of songs on Justified by producer
Songs