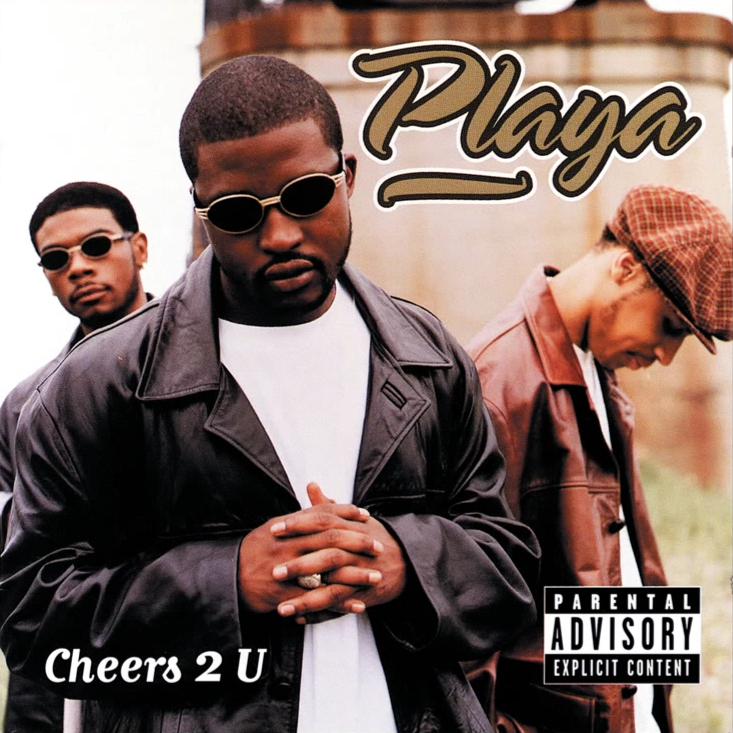 “Cheers 2 U” is the debut studio album from R&B group Playa. Released March 24, 1998 on Def Jam Recordings. The album was originally going to be named Eponymously, and the release was planned for October 1997. Later, Static named the album Cheers 2 U from their hit single “Cheers 2 U”. It was primarily produced by Smokey and Timbaland. All three members share lead vocals on most songs, with Static dueting with Aaliyah on “One Man Woman”, Black leading “Everybody Wanna Luv Somebody” and Black and Smokey handling leads on the title track.
Distribution of songs on Cheers 2 U by producer
Songs