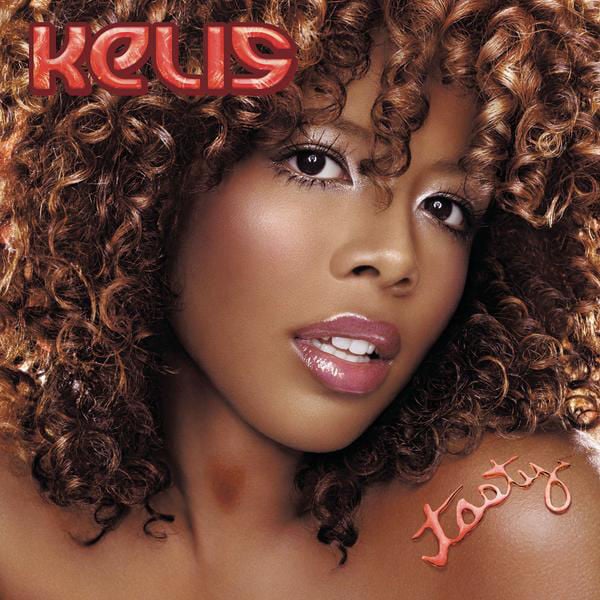 Tasty is the third studio album by American singer Kelis, released on December 5, 2003, via Star Trak Entertainment and Arista Records. A total of four singles were released from the album: “Milkshake” “Trick Me”, “Millionaire”, and “In Public”. “Milkshake” was the most successful single from the album, peaking at number three on the Billboard Hot 100 chart and becoming the only single from the album to chart on the Hot 100.
Distribution of songs on Tasty by producer
Songs