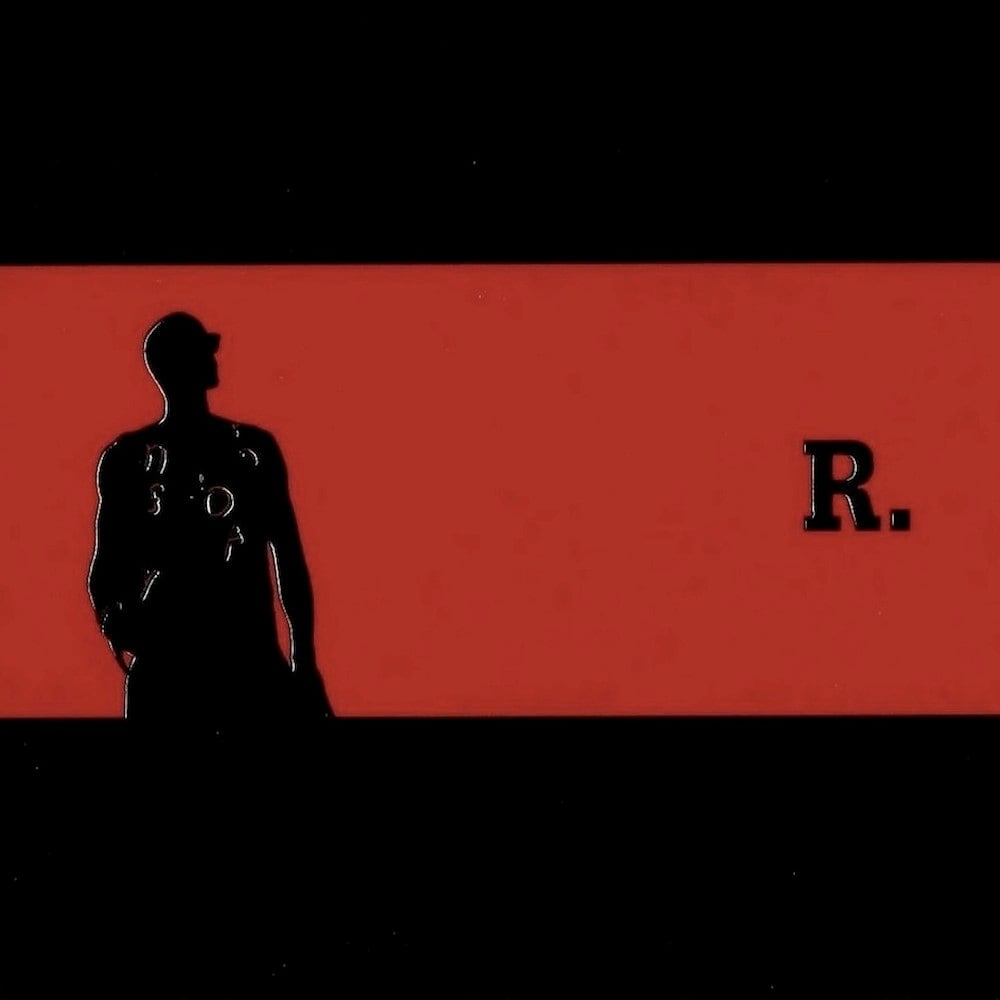 After dropping his successful self-titled sophomore album, R. Kelly comes back with a double album simply titled R. Between the two albums, Kelly released the Grammy Award-winning #1 single “I Believe I Can Fly” from the Space Jam soundtrack in 1996, which was added to versions of this album. He also released a number of singles from the album, including “Home Alone” with Keith Murray, “I’m Your Angel” with How Does a Moment Last Forever, “Half on a Baby”, “If I Could Turn Back the Hands of Time”, and “When a Woman’s Fed Up”. He also released a remix of “Did You Ever Think” with Nas. The album is a mix of ballads, dance songs, and hip-hop inspired tracks courtesy of production from the Trackmasters, Puff Daddy, Devante Swing, Stevie J, and of course, R. Kelly himself. He also had a number of rappers feature on the album, including Nas, Foxy Brown, Cam'ron, Noreaga, and JAY-Z. The album debuted at #2 on the Billboard 200 and topped the R&B/Hip-Hop Albums chart. It would go on to be Kelly’s best-selling album as it is certified 8x platinum and has sold over 12 million albums worldwide. The album was nominated for a Grammy Award in the Best R&B Album category and won two Soul Train Awards for Best R&B/Soul or Rap Album and Best R&B/Soul Album, Male. It is also listed on the Rock & Roll Hall of Fame’s Definitive 200 Albums list.
Distribution of songs on R. by producer
Songs