Call Me Crazy But... - Sevyn Streeter 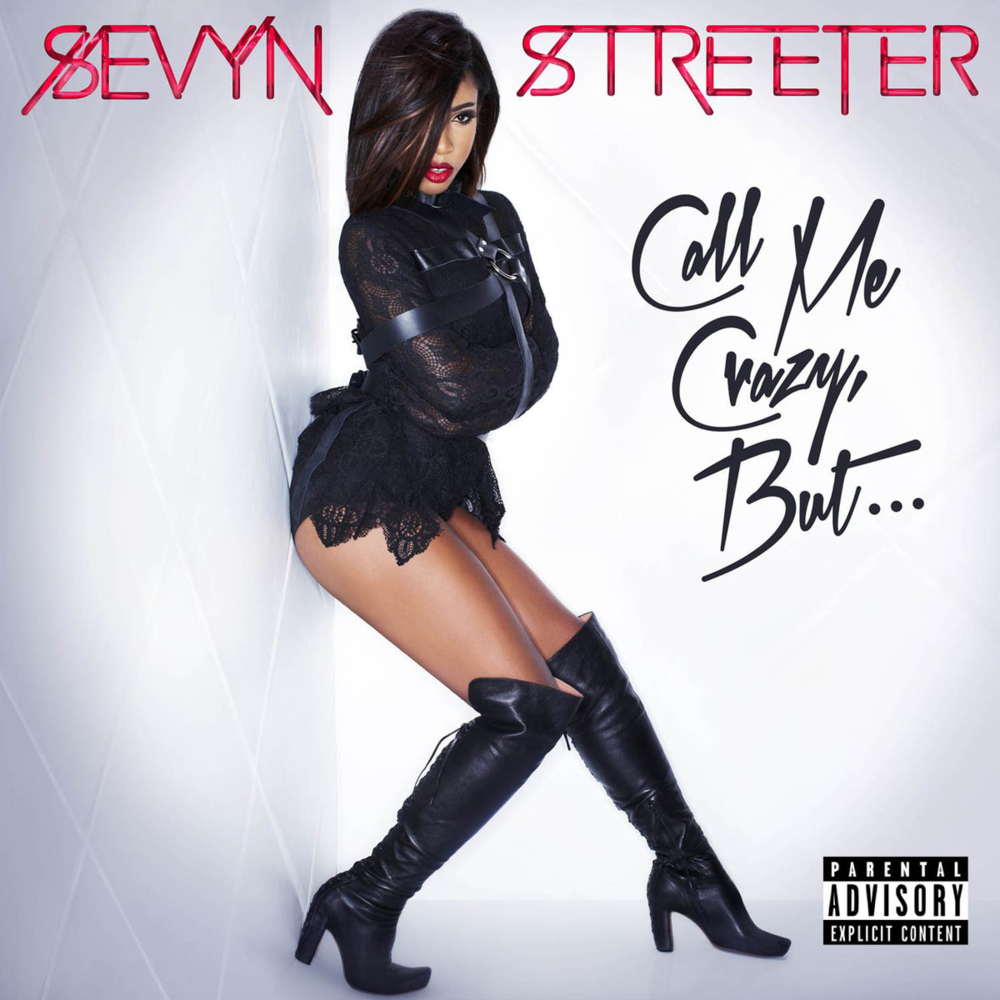 ‘'Call Me Crazy, But…’‘ is the debut extended play by American recording artist Sevyn Streeter. It was released on December 3, 2013 through Atlantic Records in collaboration with CBE. The writing, recording and producing of the EP began as Streeter began working on her debut album as a solo artist. The whole EP has Streeter as a writer herself and features production from Da Internz and Diplo with Chris Brown being the only feature.
Distribution of songs on Call Me Crazy But... by producer
Songs