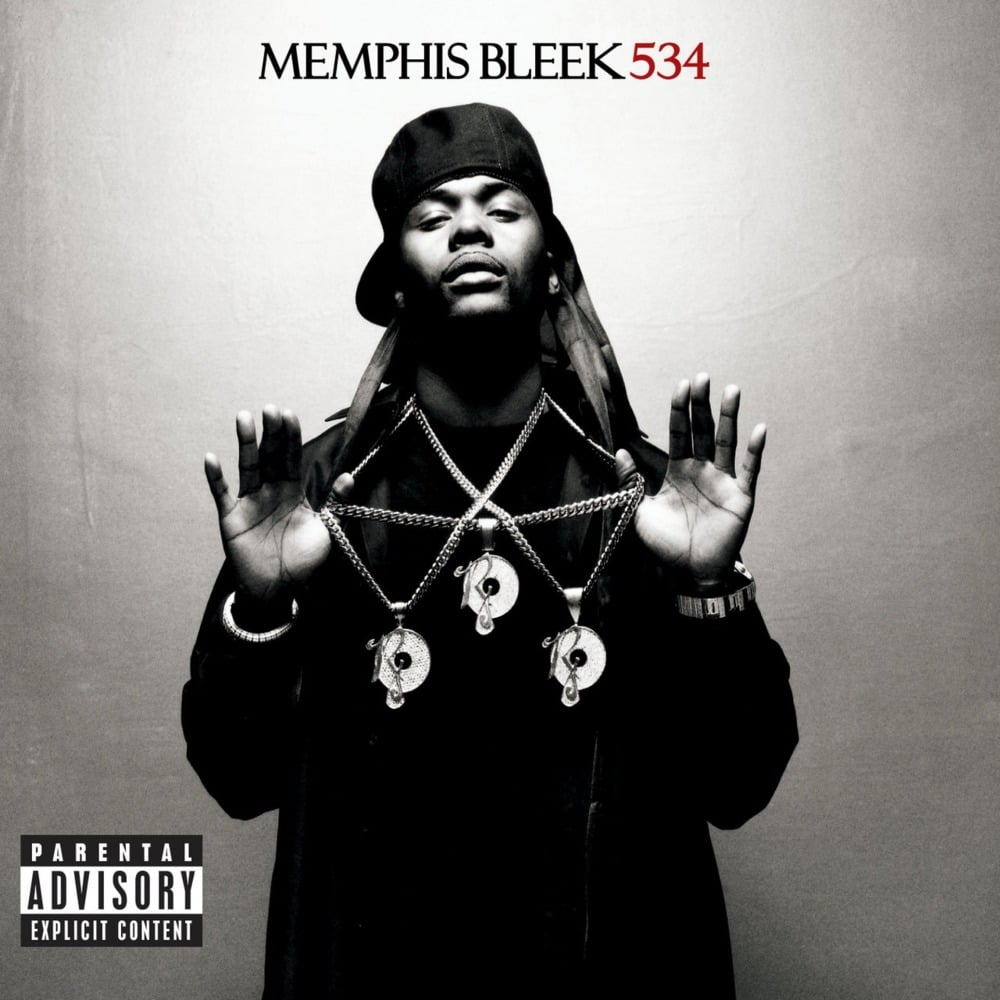 Bleek’s fourth LP, released on Roc-A-Fella Records, is his most commercially focused performance and features a guest spot from a pre-fame Rihanna on “The One.” It also houses Jay Z’s ode to hip-hop “Dear Summer,” a track Bleek doesn’t actually appear on. Production is a high-profile affair, with Just Blaze, Swizz Beatz, Bink! and 9th Wonder all providing beats. Single “Like That” charted only slightly higher than “Dear Summer,” although the record was a hit on the US Billboard 200, making it to number 11 despite being his lowest selling record. “534” is named after the apartment Bleek (and Jay Z) lived his teenage years in. He I felt like 534 was a people’s album. It was very opinionated, put it that way. Everything was like, “Yo how this sound? How you like this? What kind of beats should I use?” Everything was opinionated, like I was second-guessing everything. So I wanted people opinion to see what they was listening to now so I could get in that zone. So I feel like that was a people’s album and I let a good opportunity slip by.
Distribution of songs on 534 by producer
Songs