Battle of the Sexes - Ludacris 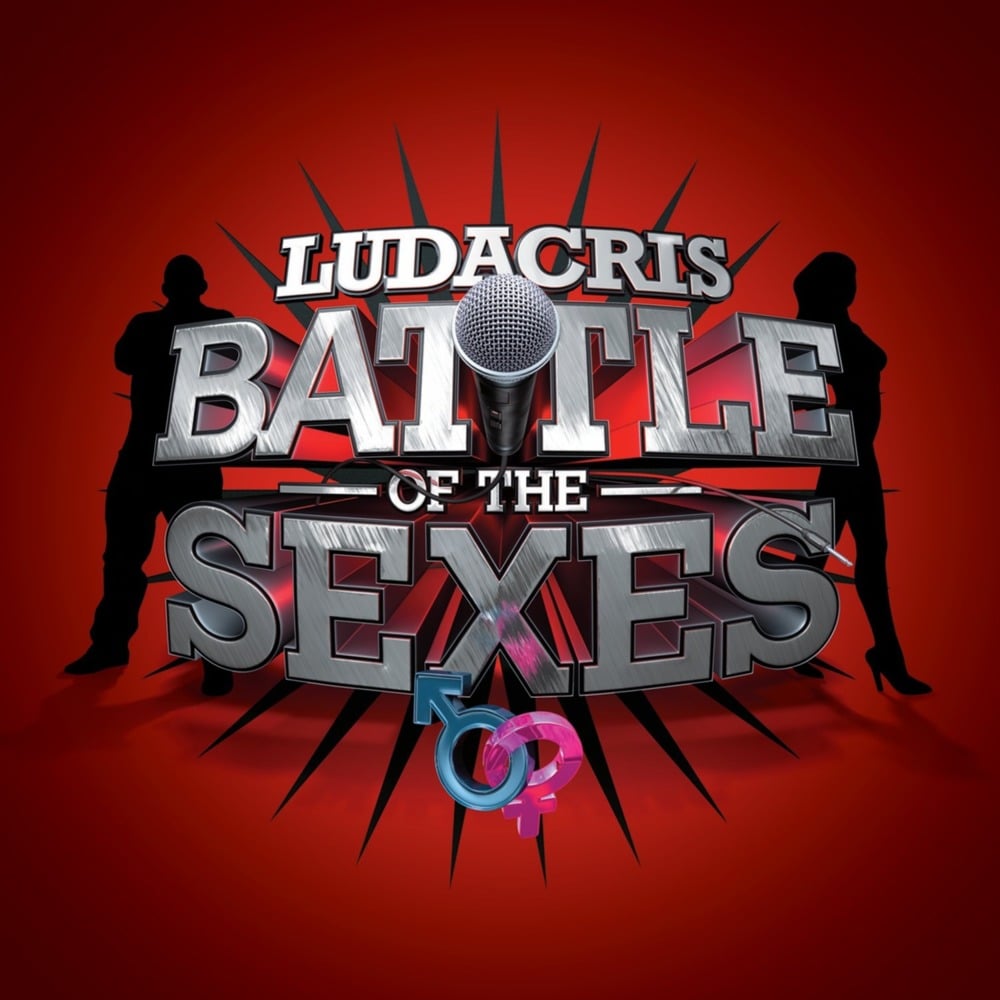 Battle of the Sexes is the seventh studio album by American rapper Ludacris, released March 9, 2010 on Disturbing tha Peace and Def Jam Recordings. The album was recorded during 2008 to 2010 and its production was handled by several producers, including T-Minus, Bangladesh, Swizz Beatz, The Neptunes, and The Runners.
Distribution of songs on Battle of the Sexes by producer
Songs