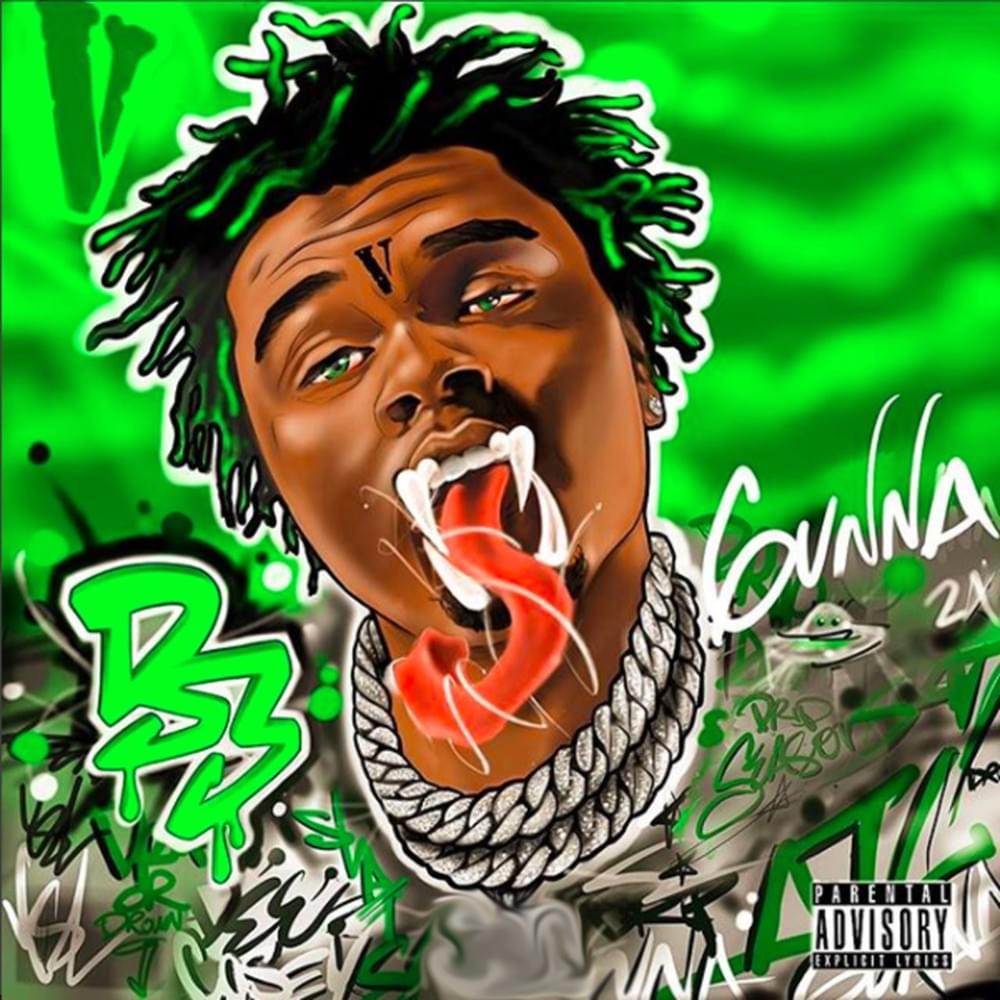 Drip Season 3 is Gunna’s breakout project and the third entry in his Drip Season series. The regular and deluxe editions were released simultaneously on February 2, 2018, but only the deluxe edition was promoted. They are also the same price on iTunes, which is quite unusual. On November 30, 2017, Gunna and Wheezy released Drip or Drown, an EP that served as an “appetizer” for this mixtape. The EP’s standout track, “Drip or Drown,” was remixed by Lil Yachty for this tape’s bonus track.
Distribution of songs on Drip Season 3 (Deluxe) by producer
Songs