Born To Rap - The Game 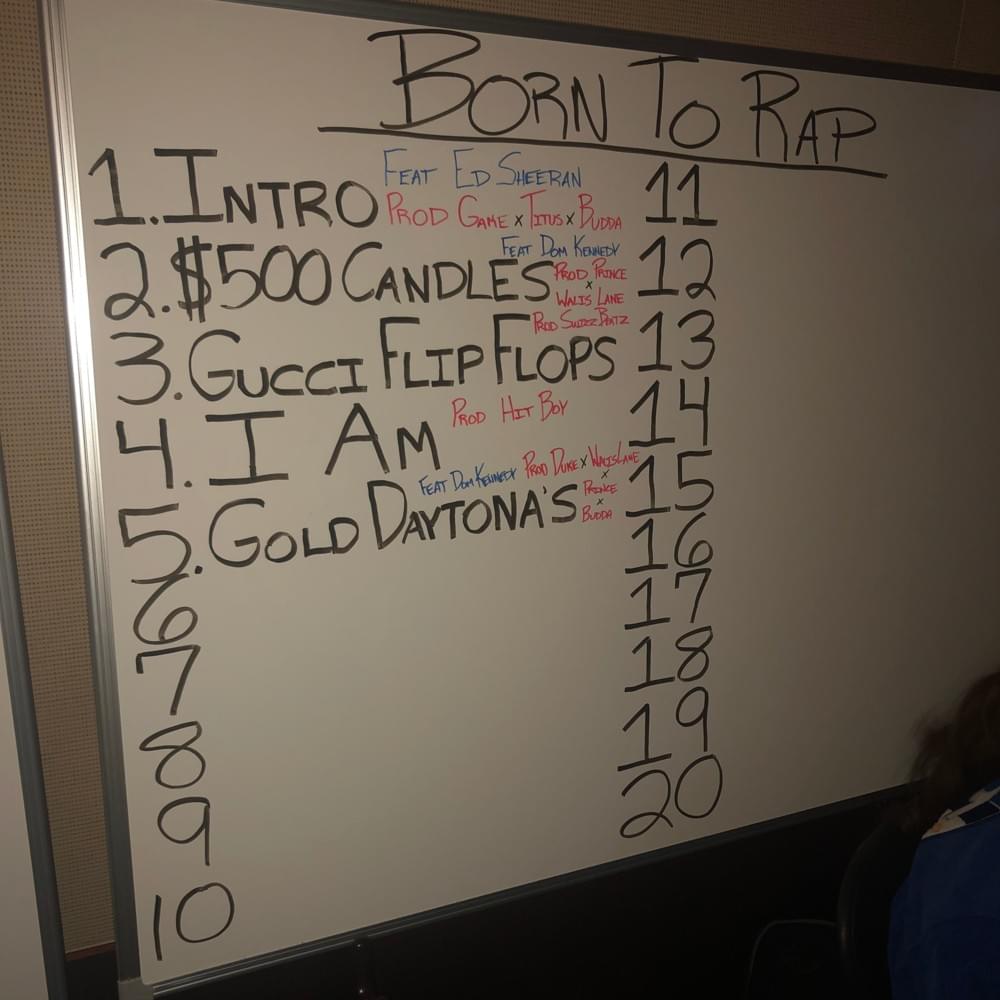 Released on his 40th birthday, the title for Game’s ninth album, Born 2 Rap, comes from the fact he never wanted to be a rapper growing up and only used hip-hop as a means to get himself out of the hood. With 18 years in the game and 9 number-one albums in his catalog, The Game’s destiny was to become a west coast legend: Born 2 Rap, it’s almost like everybody is born with a purpose. You don’t really know at what point in your life you’re going to figure that out. Or [if] your purpose going to find you or you’re going to find it. But I feel like for me to be the caliber emcee [that] I am and to be in the game for so long, and to have the type of catalog that I have, like, I mean, it had to always be there. You can’t just, you know, just wait until you 20 years old and turn into LeBron, it just don’t happen. You gotta work and you gotta be that. While recovering from gunshot wounds he received during a home invasion in 2001, 21-year old Jayceon Taylor saw an episode of 106 & Park on BET that featured Shyne, a rapper who reminded the Compton native of himself, and that’s what steered him toward a career in hip-hop: With rap, it was a little different because I never rapped, I never worked on it, I never practiced, I never went to a studio until watching that one 106 & Park episode. So, from that to now, man, it’s just always been a dream.
Distribution of songs on Born To Rap by producer
Songs