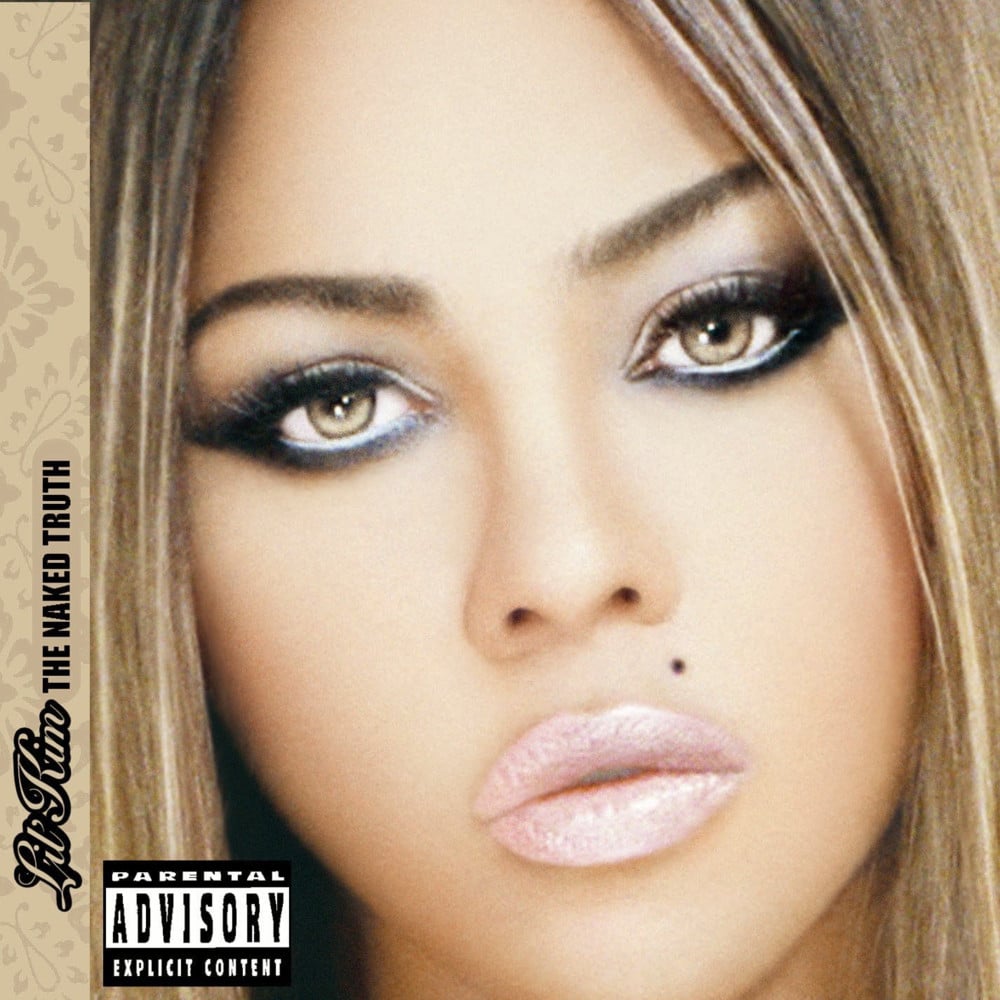 The Naked Truth is Lil' Kim’s fourth studio album released on September 27, 2005. It was released on the first day of Kim’s sentencing for a year and a day on perjury charges. The album executive produced by herself and B.I.G. also features productions from Scott Storch, J.R. Rotem, Fredwreck and others. It includes collaborations with rappers such as Snoop Dogg, T.I., The Game & Maino and spawned only 2 singles “Lighters Up” & “Whoa.” Due to Kim’s troubles with the law, over-publicized trial and later imprisonment any promotional performances for the album were scrapped. It still managed to debut at number six on the Billboard 200 and at number three on the Top R&B/Hip-Hop Albums chart, selling 109,000 copies in its first week. The Naked Truth remains to this day the only album by a female rapper to be rated five mics by The Source
Distribution of songs on The Naked Truth by producer
Songs