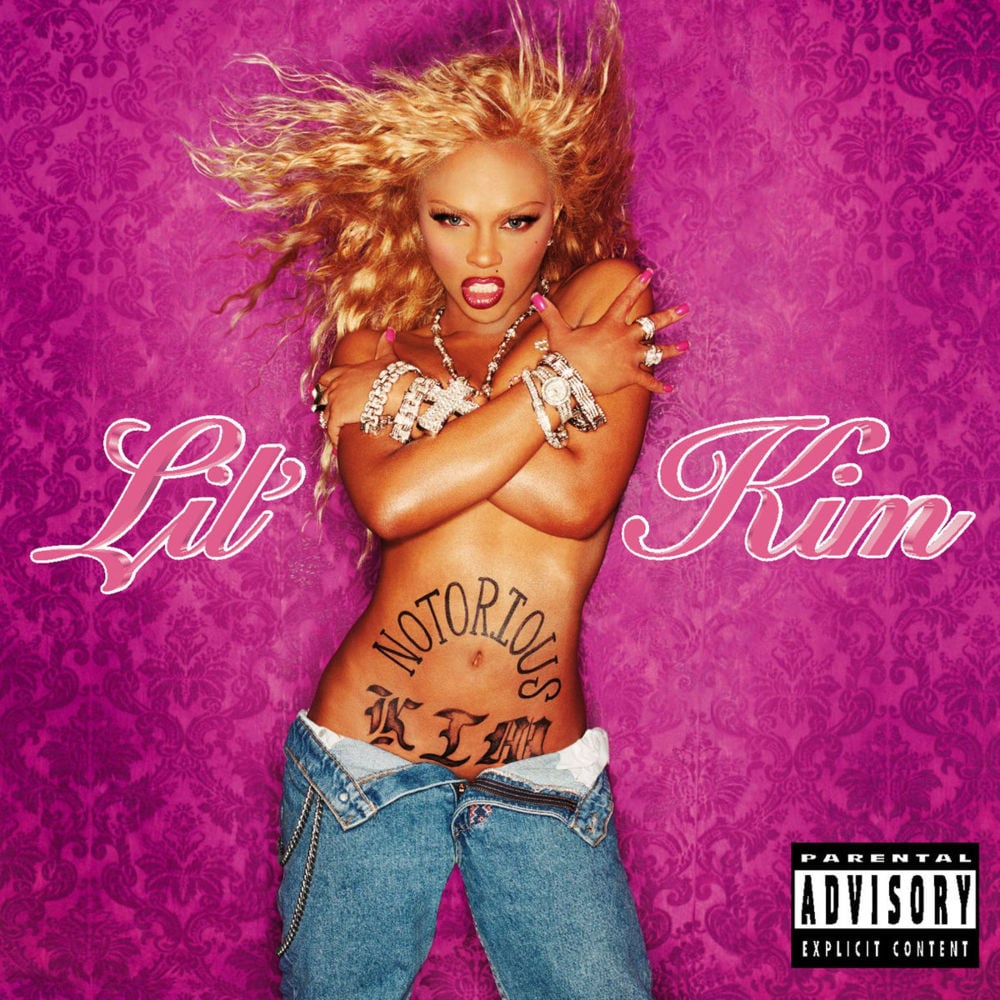 The Notorious K.I.M was the second album released by American rap superstar, Lil' Kim. It debuted at #4 on the Billboard 200, selling 229,000 copies in it’s first week out. It became the highest selling first week sales and the highest album peak for Kim. It reached the top of the of the Top R&B/Hip-Hop album charts. It was very successful, being certified platinum 31 days after it’s release. It was the best selling female rap album of 2000, selling over 1.4 million copies in the U.S. alone. The Notorious K.I.M. has sold over 5.2 million copies worldwide. The album had two singles, No Matter What They Say which peaked at #60 on the Billboard Hot 100 and #15 on the Hot R&B/Hip-Hop Songs. How Many Licks reached #75 on the Billboard Hot 100 and #11 on the Hot Rap Singles chart. The Notorious K.I.M. is a very influential female rap album. It has inspired many artists including Nicki Minaj.
Distribution of songs on The Notorious K.I.M. by producer
Songs