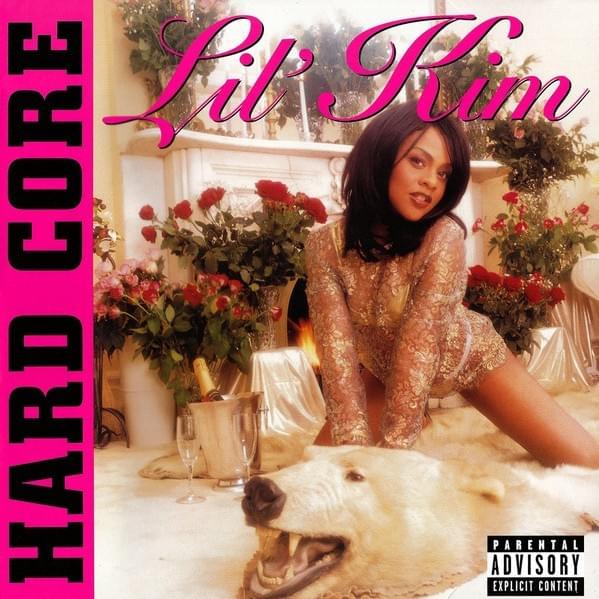 Hard Core is Lil' Kim’s debut album. It was originally suppose to be called Queen Bee, according to one of her 1996 interviews. After achieving a success with the hip hop group Junior M.A.F.I.A. and their album Conspiracy (1995), Kim began working on her solo album with The Notorious B.I.G. serving as the executive producer (besides this, he performed on four songs on the album). She collaborated with a number of producers, such as Sean “Puff Daddy” Combs, Stevie J., and Jermaine Dupri, among others. Other rappers, including Jay Z, Lil' Cease and Puff Daddy were featured on the album. The album is most known for its sexual tone. Although it peaked at #11 on the Billboard 200, it’s regarded as a classic album among female rap. It’s certified double platinum according to the RIAA and has sold five million copies worldwide.
Distribution of songs on Hard Core by producer
Songs