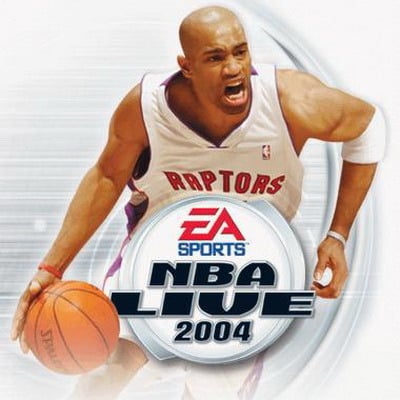 NBA Live 2004 is the ‘04 new chapter of the NBA Live video games series, developed by EA Sports in '03. The cover of the Game featured Vince Carter who was playing for the Toronto Raptors. In an IGN interview with Bow Wow, he mentioned that he did an original song for the game. This was also the last game to have featured Michael Jordan. You can listen to the whole soundtrack here:
Distribution of songs on NBA Live 2004 Soundtrack by producer
Songs