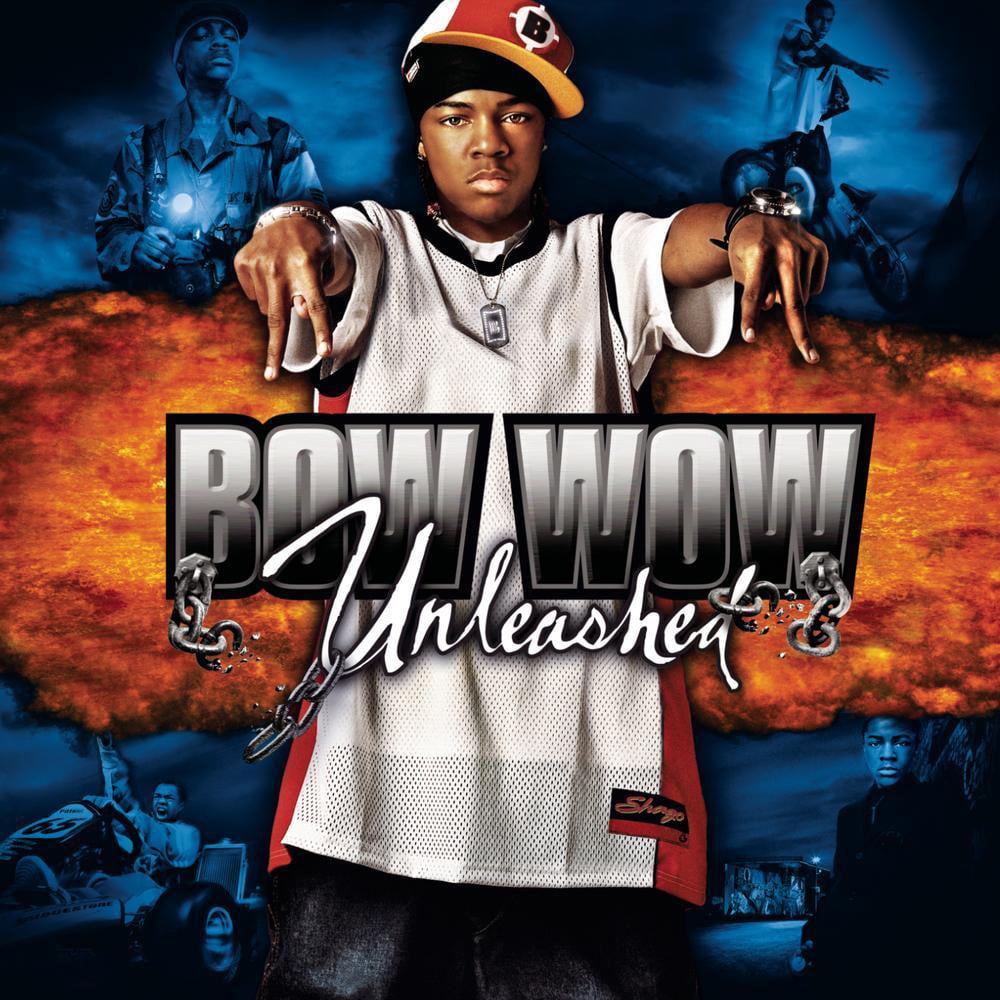 Unleashed is the third studio album by rapper Bow Wow. It is the first album not to be released under So So Def Recordings as the label’s distribution deal with Columbia ended. It is also the first album without assistance or production from his mentor Jermaine Dupri, and where he dropped the ‘Lil’ from his stage name.
Distribution of songs on Unleashed by producer
Songs