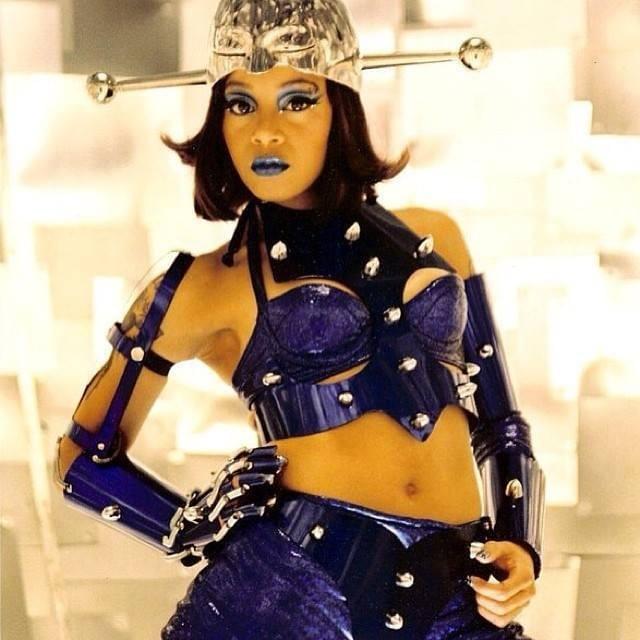 This is a list of songs with Lisa “Left Eye” Lopes on that have never been released on an official album (some songs with TLC), rare features, demo’s, audio from before she was signed making music in her bedroom, skits and radio interviews. Some of them have surfaced on YouTube and SoundCloud.
Distribution of songs on Unreleased Songs by producer
Songs