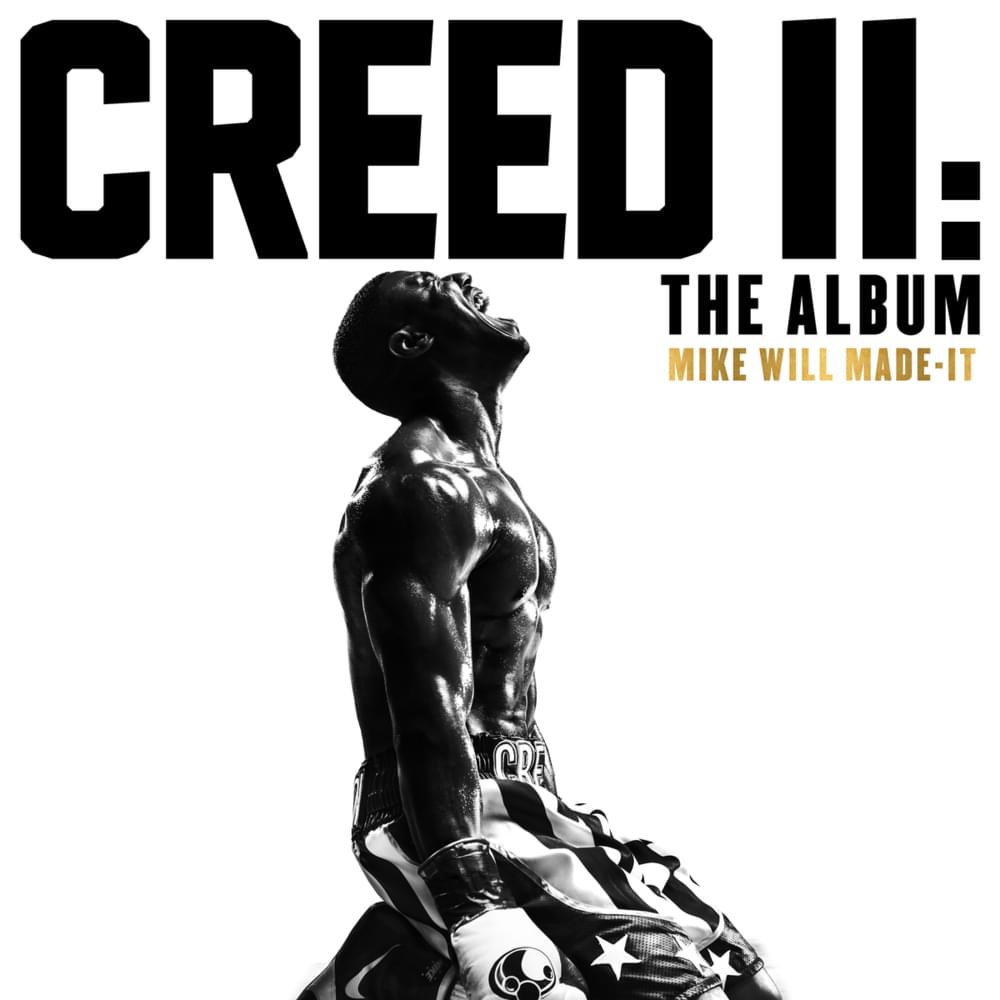 Creed The Album is the official soundtrack to the film of the same name. The album is curated by renowned producer Mike WiLL Made-It, who called on a number of notable guests, including Lil Wayne, J. Cole, Kendrick Lamar, A$AP Rocky, Nas, and more. The album was released five days before the worldwide release of the film. This album serves as a sequel to the original Creed soundtrack, which was curated by Ludwig Göransson. He made several contributions to this album as well.
Distribution of songs on Creed II: The Album by producer
Songs