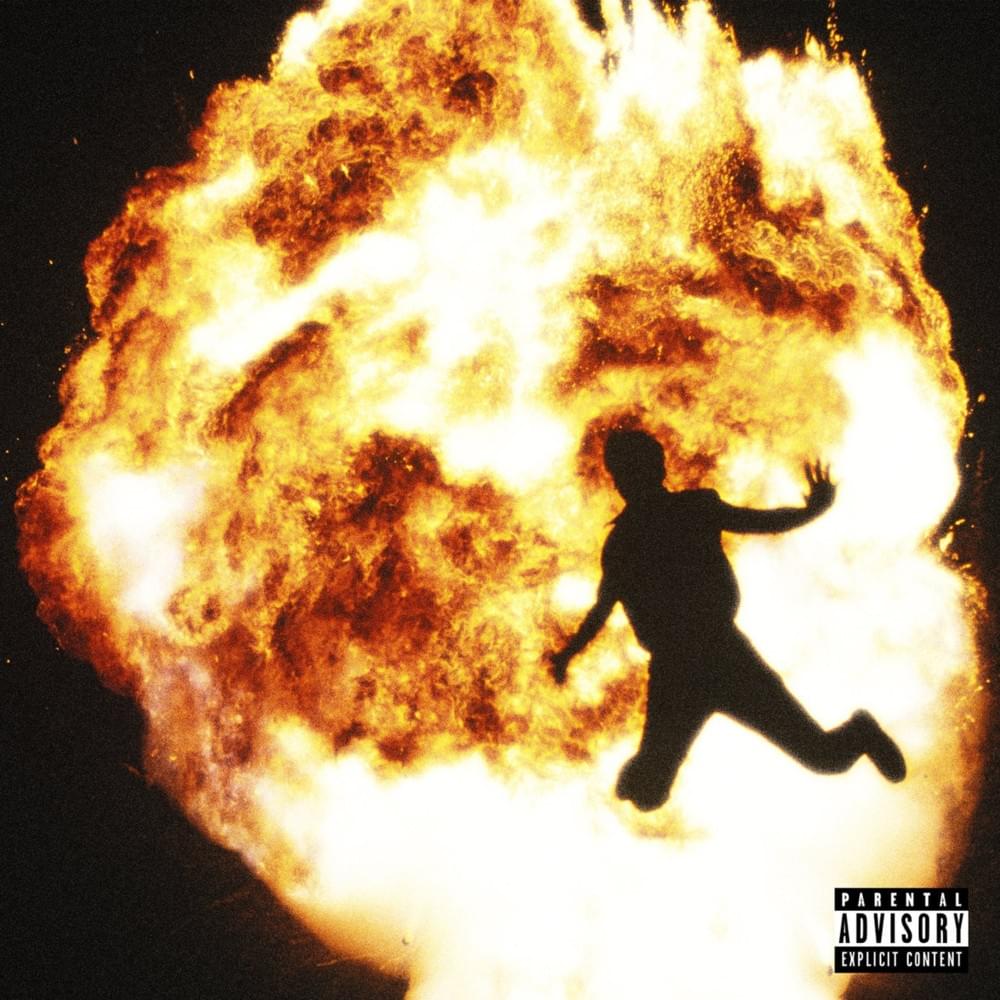 NOT ALL HEROES WEAR CAPES is Metro Boomin’s debut studio album and his official return from his unexpected “retirement” on April 13, 2018. NAHWC follows Metro’s debut mixtape, 19 & Boomin, and the four collaborative projects he’s released with other artists since 2016. The title implies Metro’s opinion that producers are under-appreciated in the music industry. The album boasts appearances from Travis Scott, Young Thug, 21 Savage, Swae Lee, Offset, Gunna, Drake, and more. In mid-October 2018, several fake “Missing Person” billboards were posted in New York and Atlanta. On October 31, 2018, Metro 21 Savage followed this tweet by posting the album’s title on Instagram along with the caption “pay close attention.” The image was stylized like the writing on the billboards. Later that evening, Metro posted the album’s artwork on Instagram and Twitter. Metro posted the album’s tracklist sans features on November 1, 2018. The caption of the post read, “TONIGHT WE EAT,” confirming its November 2 release date. The album’s lead single, “No Complaints,” was premiered by Metro on Drake’s OVO Sound Radio on June 23, 2017. The single was included on this album as a bonus track. On November 6, 2018, Metro re-released the album as a deluxe edition. This version included each original song alongside the instrumental of each song.
Distribution of songs on NOT ALL HEROES WEAR CAPES by producer
Songs