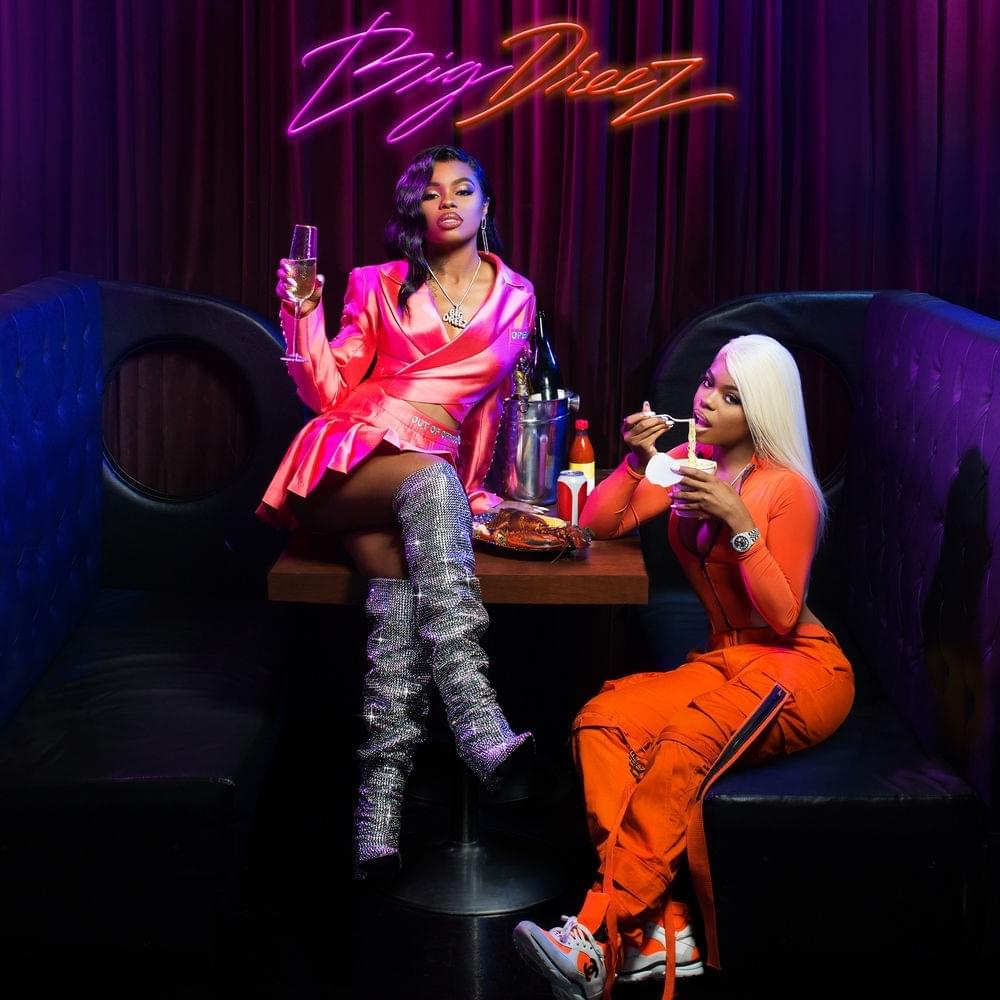 Big Dreez is a mixtape by female rapper Dreezy to hold fans over until the release of her sophomore album. Led by the Kash Doll-assisted “Chanel Slides”, it was released on January 25, 2019. The 10-track album features a plethora of artists, including Jeremih, Jacquees, Offset and Derez De'Shon. Dreezy announced Big Dreez only a week before the album’s release date. Along with the announcement, she released the tracklist, as well as the album cover.
Distribution of songs on Big Dreez by producer
Songs