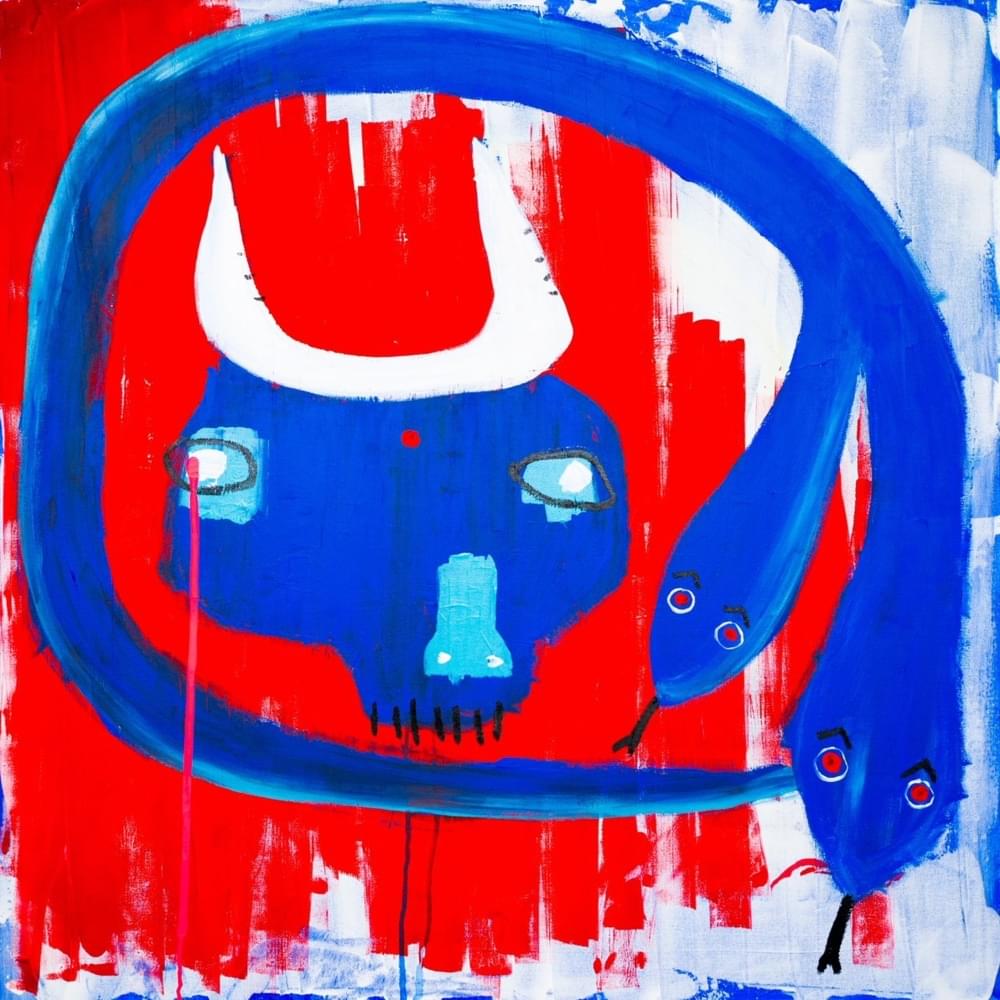 White Bronco is Action Bronson’s fourth studio album, and his first to be released independently since 2011. The album was originally announced in an April 2018 tweet. The cover art, painted by Bronson himself, was revealed on September 15, along with the announcement of the lead single, also titled “White Bronco.”
Distribution of songs on White Bronco by producer
Songs