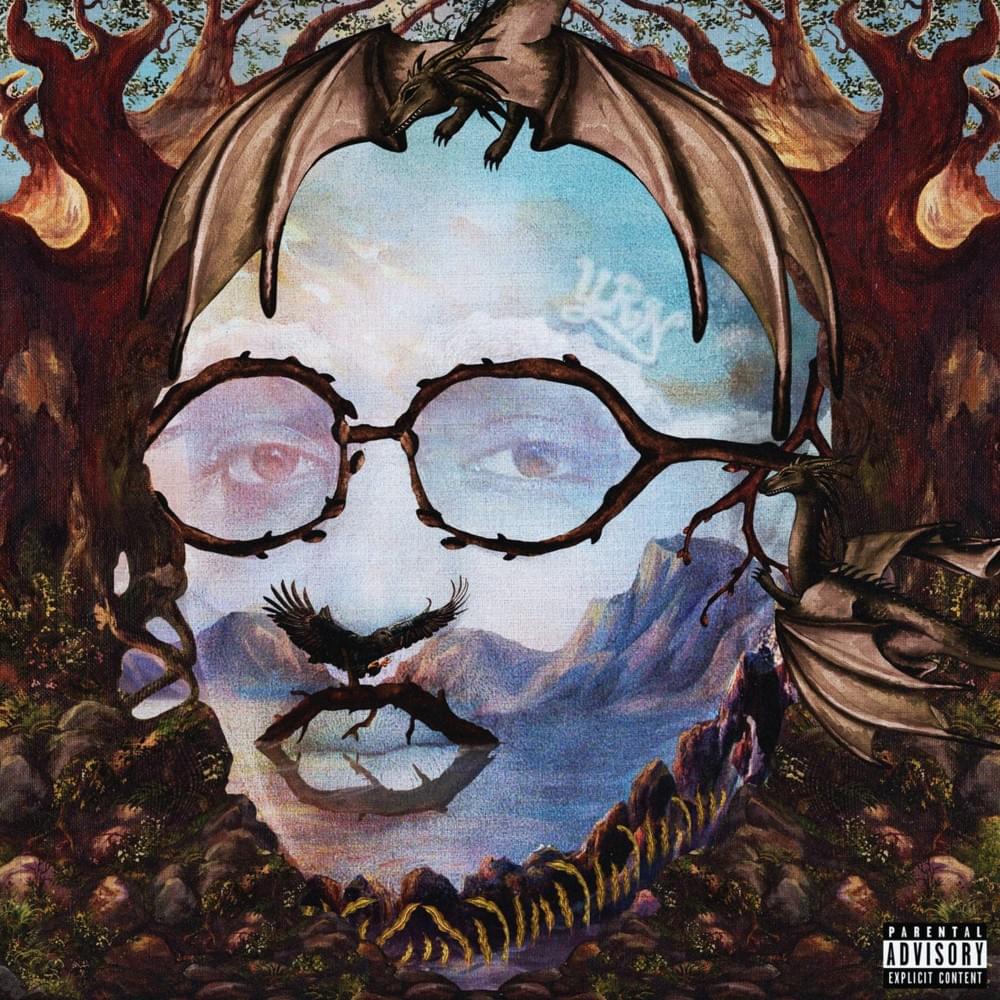 QUAVO HUNCHO is Quavo’s eponymous debut solo studio album. The album was officially released on the evening of October 11, 2018, premiering on DJ Khaled’s We the Best Radio. Quavo previously stated in an interview with Angie Martinez that the album would be released in September 2018, but this ultimately did not occur. On October 1, 2018, Quavo revealed a tentative list of features for the album. Drake, Travis Scott, 21 Savage, Cardi B, Kid Cudi, Saweetie, Lil Baby, and Davido were all listed. Offset and Takeoff, his fellow Migos members, were also listed. Upon the album’s release, Madonna and Normani had been added to the list. The album features production from Murda Beatz, Wheezy, Pharrell, Buddah Bless, Tay Keith, and more. On October 4, 2018, Quavo revealed the album’s cover art and release date.
Distribution of songs on QUAVO HUNCHO by producer
Songs