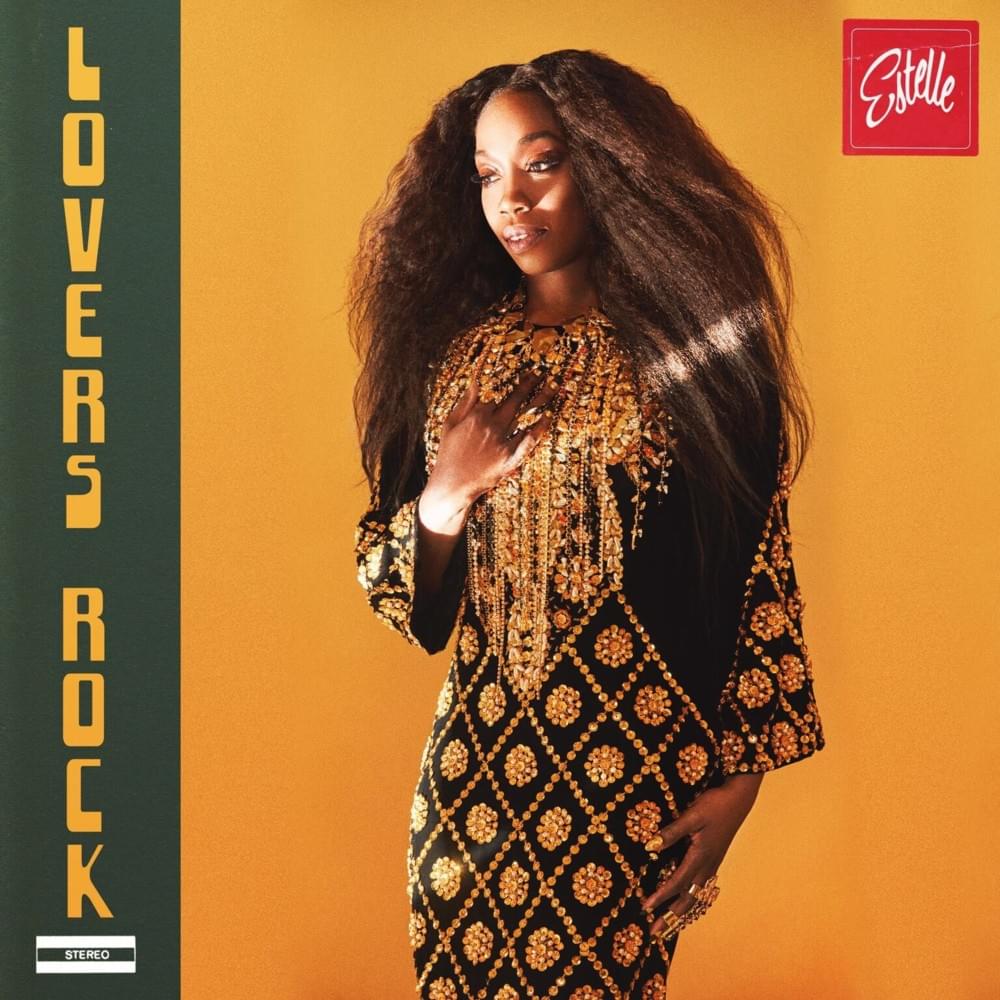 Lovers Rock is Estelle’s fifth studio album, released on September 7, 2018. The album’s theme is about her parent’s love story, who are named Mike and Deen, which follows all throughout multiple music videos made for the album. This isn’t her first take on reggae, as she released a remix of her song “Come Over” featuring Sean Paul. In an interview with her record label VP Records, she stated: Since the release of “Come Over” [ft. Sean Paul] from my first album, fans have consistently asked when I would make an entire reggae album. I’m happy to give the people what they have been asking for and I’m proud to share another piece of my life and art with the world. “Love Like Ours” is the first single that was released before the album was announced, then “Better” was the second single that was released right before the album date was announced. A few days after the album’s release, “Sweetly” was dropped as the third single, then shortly after, “So Easy” was released as the fourth single.
Distribution of songs on Lovers Rock by producer
Songs