Bet On Me - Moneybagg Yo 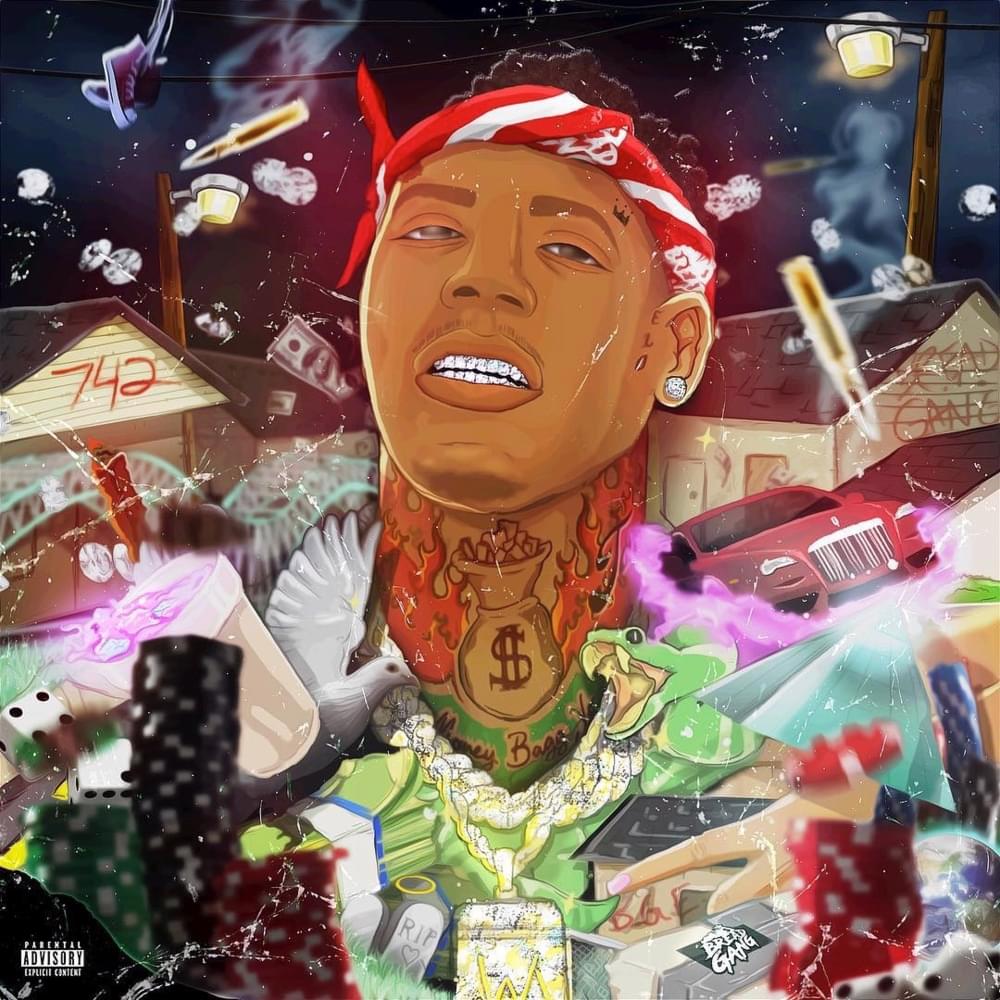 Bet On Me is the fourth solo mixtape from Memphis rapper, Moneybagg Yo. It is executive produced by the popular Memphis producer, Tay Keith, who has worked with Moneybagg in the past on songs like “Doin' It” from Federal 3X. The project was officially announced on Moneybagg’s Instagram NewProject! #BETONME July 27th Executive Prod.by @1taykeith WAT U HIT FA? The project was delayed until August 3, 2018, because Moneybagg Yo felt he didn’t make enough tracks for his fans that he left waiting as he said in a (since deleted) video on Instagram. The video was Hold Up Change of plans ‼️ They Caught Da Dice.. NeW Release Date Wit More Tracks Coming Soon
Distribution of songs on Bet On Me by producer
Songs