Come As You Are - Audio Push 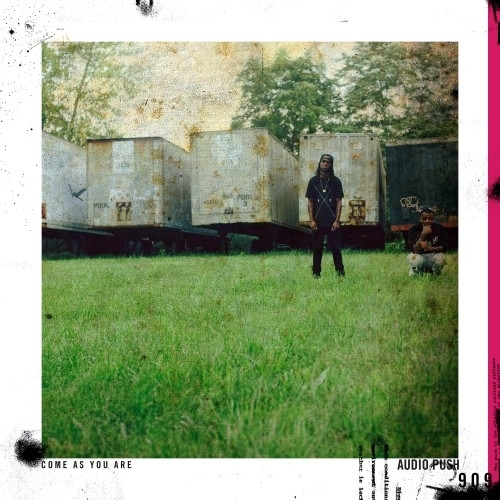 Released September 9th, 2013, Come As You Are is a strong addition to Audio Push’s vast catalogue of mixtapes, hosting major features from the likes of Lil Wayne, T.I., Ty Dolla $ign, Wale, Vic Mensa, and Joey BADA$$. Price and Oktane burst on the scene with solid lyricism and great production from Hit-Boy, KeY Wane, and many others. They definitely have something to prove since many critics identify them by their first hit “Teach Me How To Jerk”. Their songs range from more mature subjects like love and heartbreak to fun-loving club tracks. Audio Push definitely had something to say with this project, ready to make the critics take another look at them. Audio Push’s Come As You Are draws some parallels to Nirvana’s song of the same name. Nirvana released “Come As You Are” (1992) as the second single to their album Nevermind. The album’s first single, “Smells Like Teen Spirit” boosted the band’s fame to new heights, while “Come As You Are” maintained their new fame. The same can be said for the rap duo, as “Teach Me How To Jerk” put Audio Push’s name in the mainstream, and Come As You Are serves as a solid attempt at keeping their names in the conversation.
Distribution of songs on Come As You Are by producer
Songs