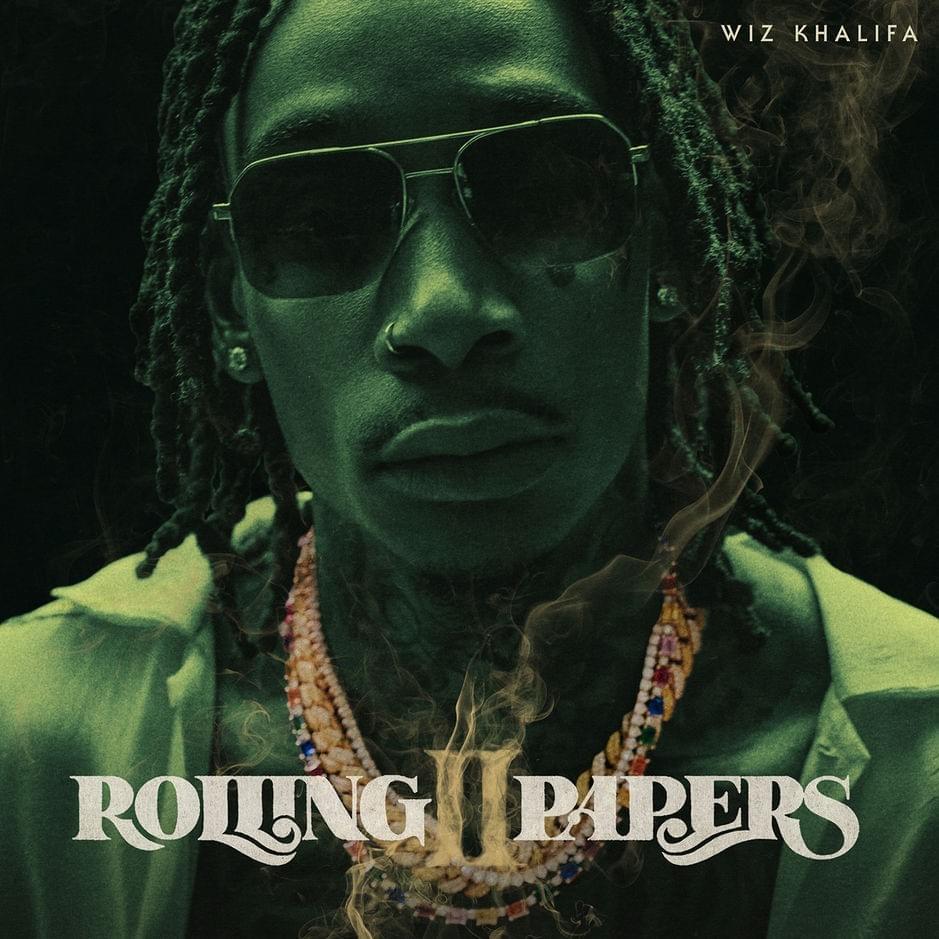 Released the 13th of July 2018, this Wiz’s new project was marketed as a natural follow-up to his first project of the same name. With 25 tracks, it is by far his biggest album in terms of production, and marks its return in the Long Playings since his last mixtape Laugh Now, Fly later released in 2017 and his album KHALIFA released in 2016. The album mainly deals with the usual themes in Wiz' work, such as drugs, love and coping with success.
Distribution of songs on Rolling Papers 2 by producer
Songs