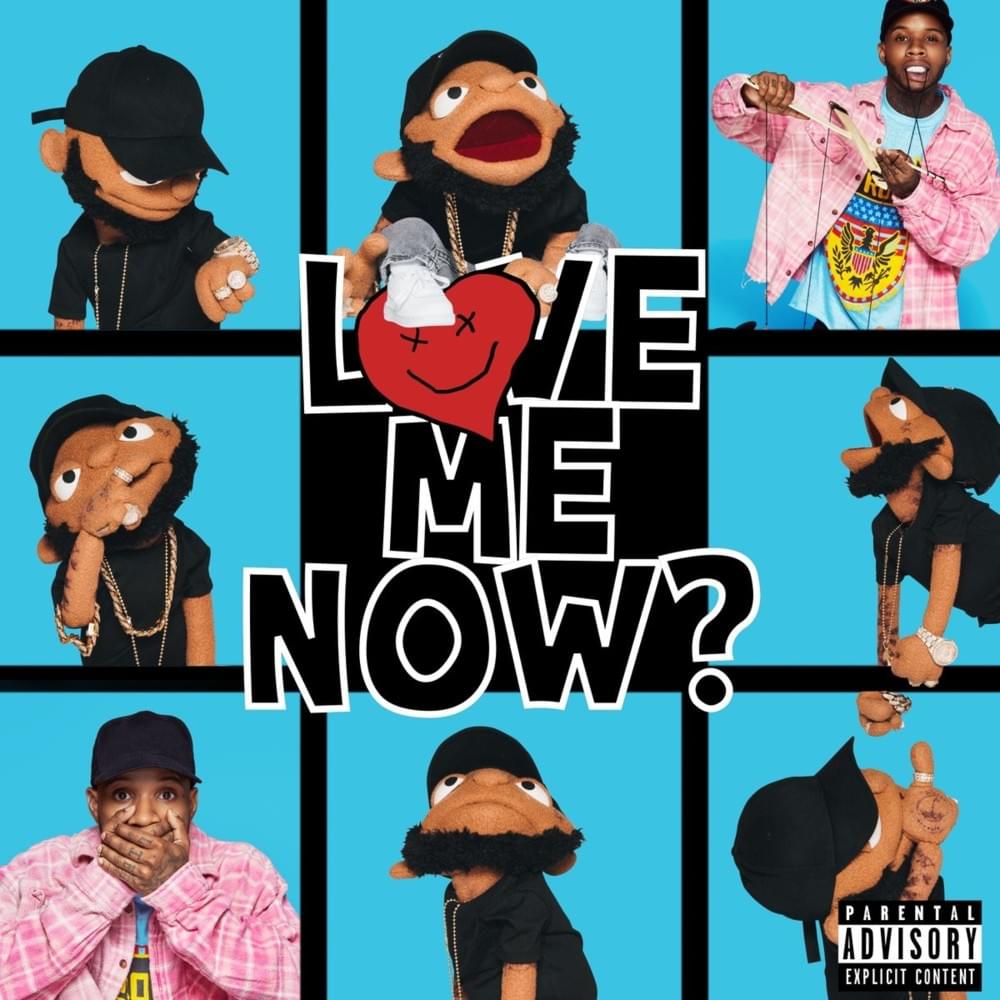 LoVE mE NOw? is Tory Lanez' third studio album and second project of 2018. Even though, Tory Lanez had intiallty hinted at a release date in the month of September via his Instagram, it was later pushed back to it’s final release date of October 26th. He explained the idea behind it on Beats 1: I was working on my last album MEMORIES DON’T DIE and I was making a lot of that music in the fall. And then, you know, I live in Miami so once, you know, the weather started getting warmer, I felt like, I wish I had a whole another compilation of music just for this hot summer. Tory later revealed the inspiration behind the album in an interview, as being the incident in June, 2018 where his plane almost crashed–in which they fell around 26 thousand feet in a matter of 1 and a half minutes– on his way to Summer Jam 2018 . In another interview with VIBE, Tory also shared why he chose to stylize the album title and track names the way he did. My music is art to me and in my head, I picture all my songs on a collage board that I’m piecing together and making as I go. That’s why I wrote it like that. LoVE me NOw? debuted at #1 on the Apple Music charts for all genres on the first day.
Distribution of songs on LoVE mE NOw? by producer
Songs