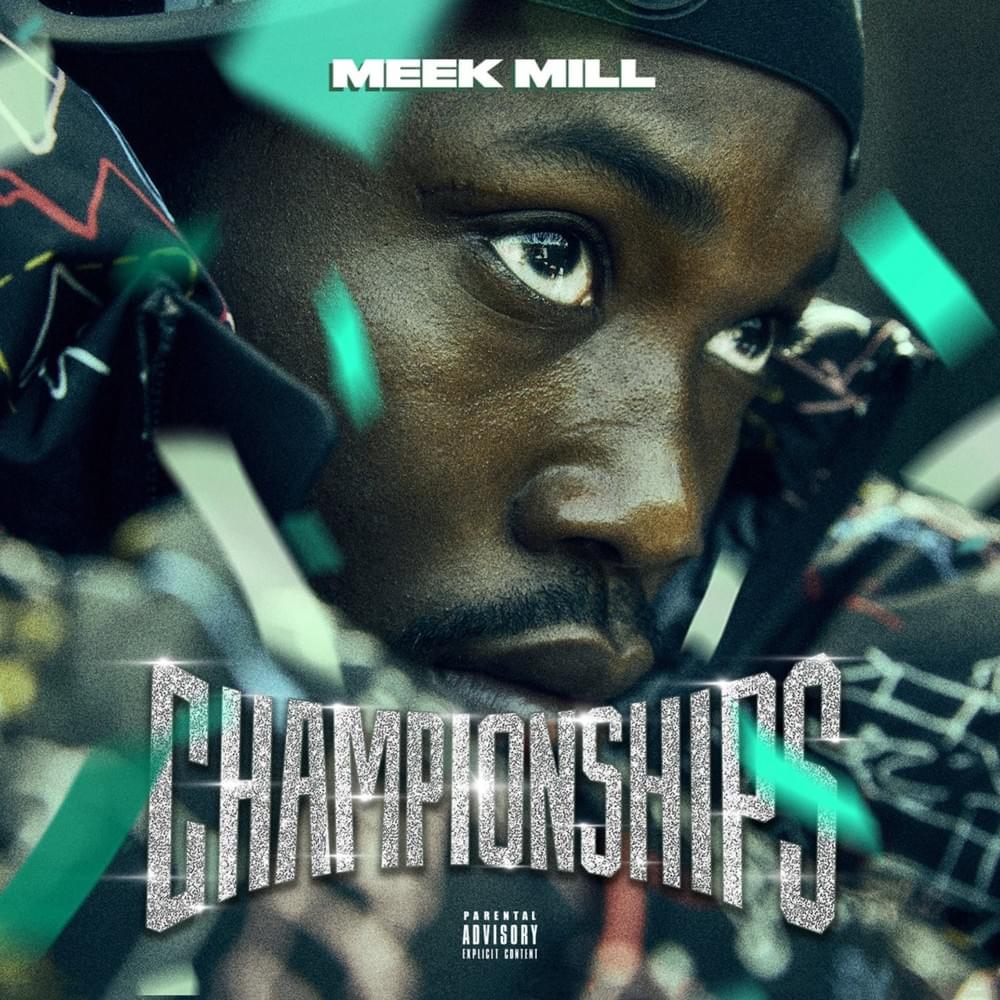 Championships is Meek Mill’s fourth studio album and his second solo release of 2018, following July’s Legends of the Summer EP. It is his first album released since his infamous prison stint, and Meek discusses the issues of social justice and prison reform throughout the project. The album boasts features from Drake, JAY-Z, Future, Young Thug, 21 Savage, Kodak Black, and more. Tay Keith, Wheezy, Cardo, Bangladesh, and many more provide production. In an interview with BigBoyTV released on November 28, 2018, Meek elaborated on the album, explaining that it is about “being in the championships stage” of his life and a celebration of “really beating poverty, the system, gun violence.” The album (and its cover art) is inspired by the Philadelphia Eagles, Meek’s hometown football team. The Eagles defeated the New England Patriots in Super Bowl LII, therefore becoming “champions.” The team is also noted for playing Meek’s music in the locker room, especially “Dreams and Nightmares (Intro).”
Distribution of songs on Championships by producer
Songs