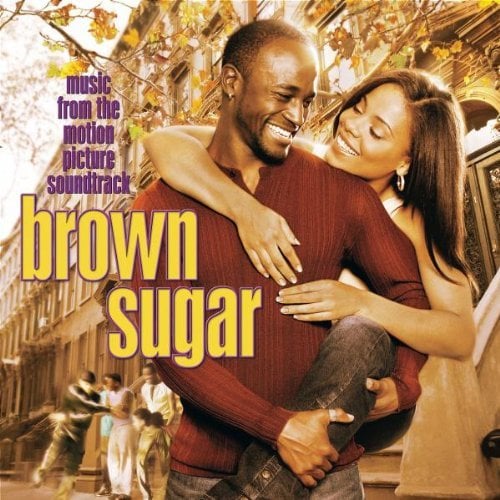 This is the soundtrack for Rick Famuyiwa’s movie Brown Sugar, released in September 2002. At its release, the soundtrack reached place 16 on the Billboard 200, place 2 on the Top Hip-Hop/R&B albums, and the first place on “Top Soundtracks”. The song “Love of my Life (An Ode to Hip Hop)” by singer Erykah Badu and rapper Common quickly became a hit, going 9th on the Billboard Hot 100 and 1st on the Hot R&B/Hip-Hop Singles & Tracks.
Distribution of songs on Brown Sugar: Music From the Motion Picture Soundtrack by producer
Songs