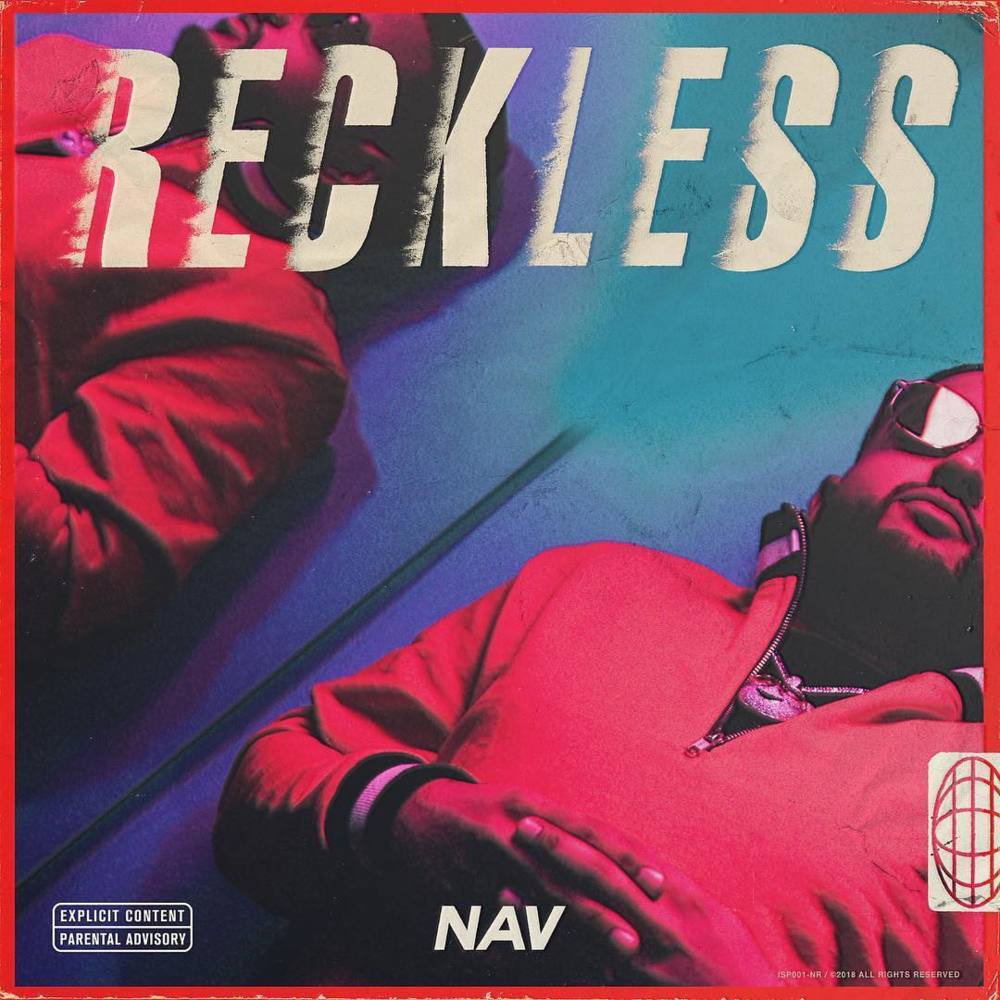 RECKLESS is NAV’s debut album, and fourth project following his collaborative mixtape with Metro Boomin, Perfect Timing, and his two mixtapes The Introduction and NAV. In an interview with Tim Westwood, NAV said that the title of this album was “gonna be something going on with me personally”. On May 11th, 2018, during the Houston stop on his Freshman Tour with fellow Toronto rap group 88GLAM, NAV revealed to the crowd that the album would be released on May 18th, 2018. On May 15, 2018, he released the album cover for the project and released the official tracklist a day later.
Distribution of songs on RECKLESS by producer
Songs