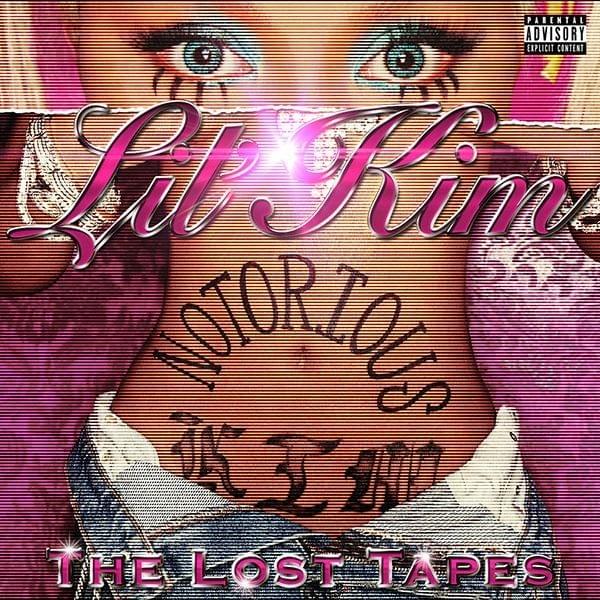 This is an unofficial Lil' Kim album consisting of the leaked songs meant to appear on her sophomore album The Notorious K.I.M. In the summer of 1999, 12 songs from the original album were widely available through internet file-sharing services and bootleg outlets. As a result, Kim went back into the studio and recorded 11 new songs in three weeks that would end up on the official tracklist of The Notorious K.I.M. in 2000.
Distribution of songs on The Notorious K.I.M. (The Lost Tapes) by producer
Songs