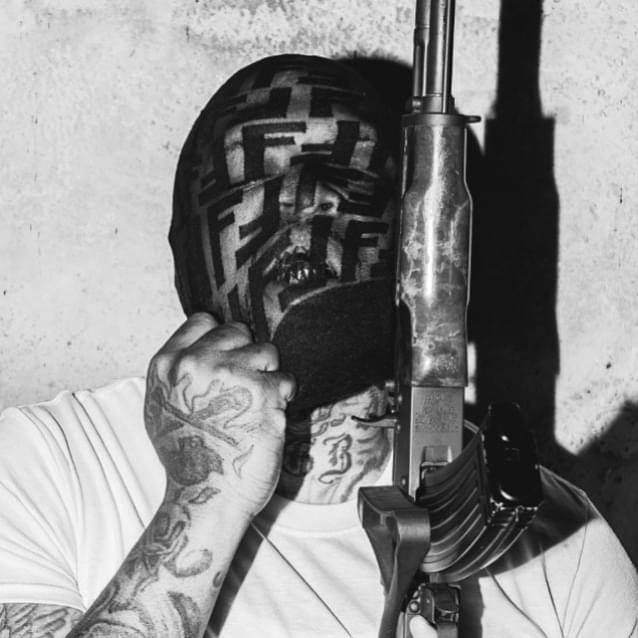 Supreme Blientele, alternately known under the titles, Chris Benoit and God is the Greatest, is the second studio album by Buffalo rapper Westside Gunn. It was released on June 22nd, 2018 by Gunn’s own Griselda Records and EMPIRE Distribution. The name of this album plays on Ghostface Killah’s album, Supreme Clientele, which was released in 2000. The album has 3 different covers, each one corresponding to one of the titles of the album, and each designed by a different person. The production is slow, dark, and grimy, with Gunn contributing to theme by dealing with topics such as drug dealing, shootings, death, and jail time, as well as designer clothing and foreign vehicles. Guest features include Gunn’s fellow Griselda members Benny the Butcher and Conway, along with affiliates Keisha Plum and Bro AA Rashid, up and coming East Coast spitter Crimeapple, Oxnard California singer Anderson .Paak, as well as legendary artists Jadakiss, Elzhi, Roc Marciano, and Busta Rhymes. The beats come from an equally legendary stable of producers, with Pete Rock, The Alchemist, Harry Fraud, Roc Marciano, Statik Selektah, and 9th Wonder joining Griselda’s in-house producer Daringer, as well as contributions from Sadhu Gold and Hesh. The majority of the songs are named after professional wrestlers, though, atypical of rappers who reference wrestling, none of the songs are about wrestling.
Distribution of songs on Supreme Blientele by producer
Songs