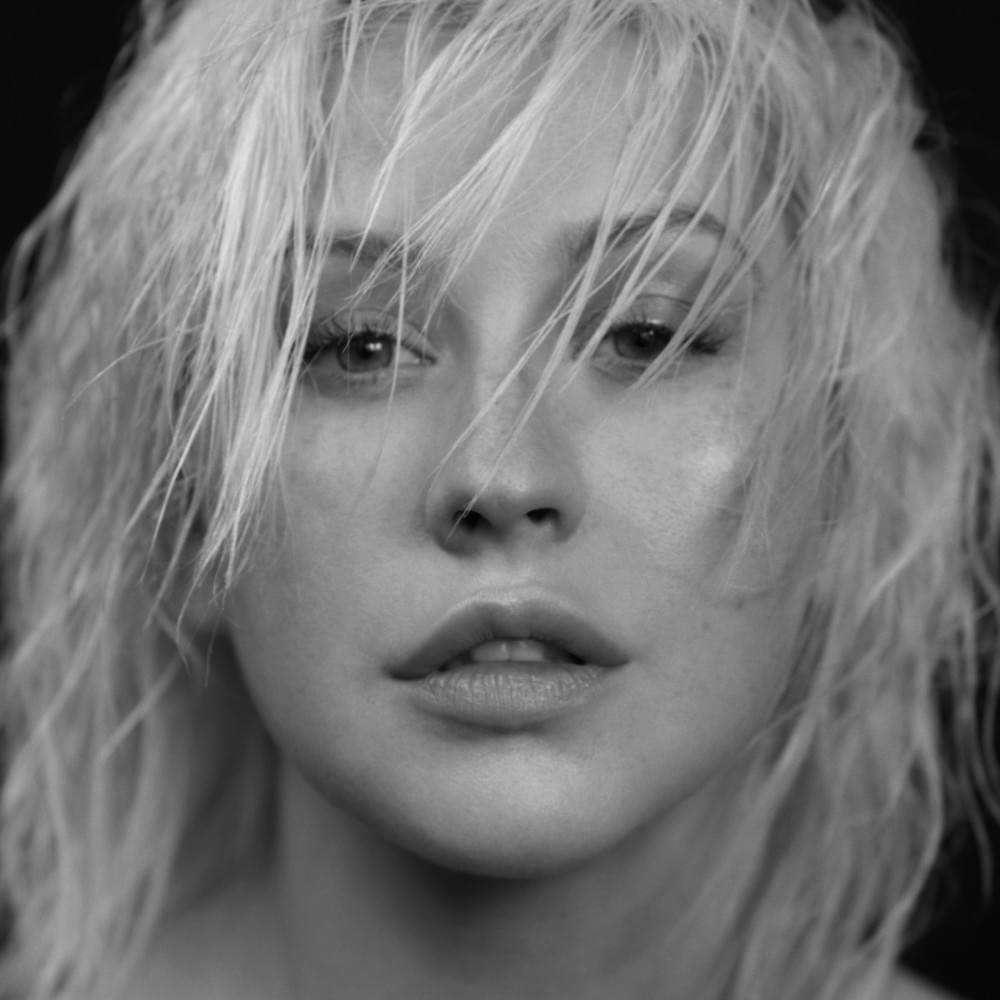 Liberation is the ninth studio album by American singer-songwriter Christina Aguilera, releasing in 2018. The album would be the first for Christina in 6 years, the last one was 2012’s Lotus. The album was first teased during a show of hers in Baku, Azerbaijan, showing an interlude of Christina saying “Liberation” over and over again.
Distribution of songs on Liberation by producer
Songs