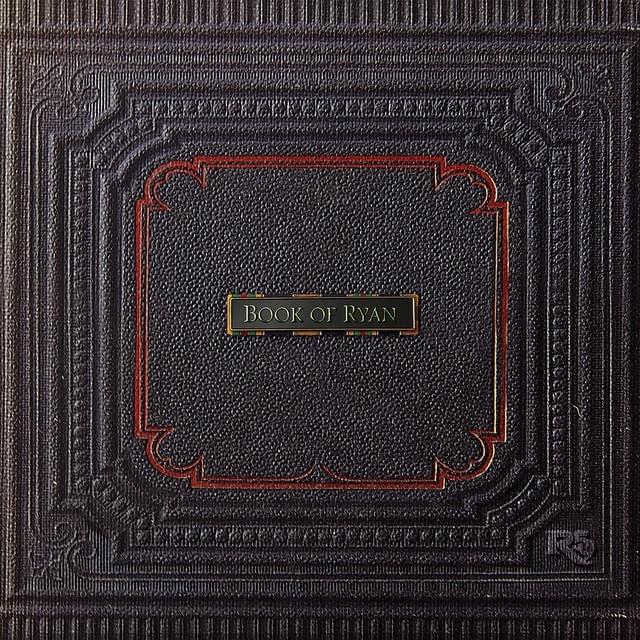 Book Of Ryan is the seventh studio album by Royce da 5'9", and was released on May 4, 2018. Announcements for this album originate back to 2016 when Royce commented on the solo effort during the press run of his sixth album, I’ve got another album pretty much ready to go after that. That album is called Book of Ryan, and it’s really, really a lot of the stuff that I want to share. The album’s title is derived from his real name, Ryan Montgomery. On March 2, 2018, Royce announced on Twitter that he “shed several tears” after listening to the final master of his Pre-orders, cover art, and the tracklist were announced on March 22 of the same year. Royce took to Complex to convey his message about the Book of Ryan is my greatest piece of work. I put everything I had into this album (spiritually, mentally, physically, and financially) and am excited to finally share it with the world. I hope you enjoy.
Distribution of songs on Book of Ryan by producer
Songs