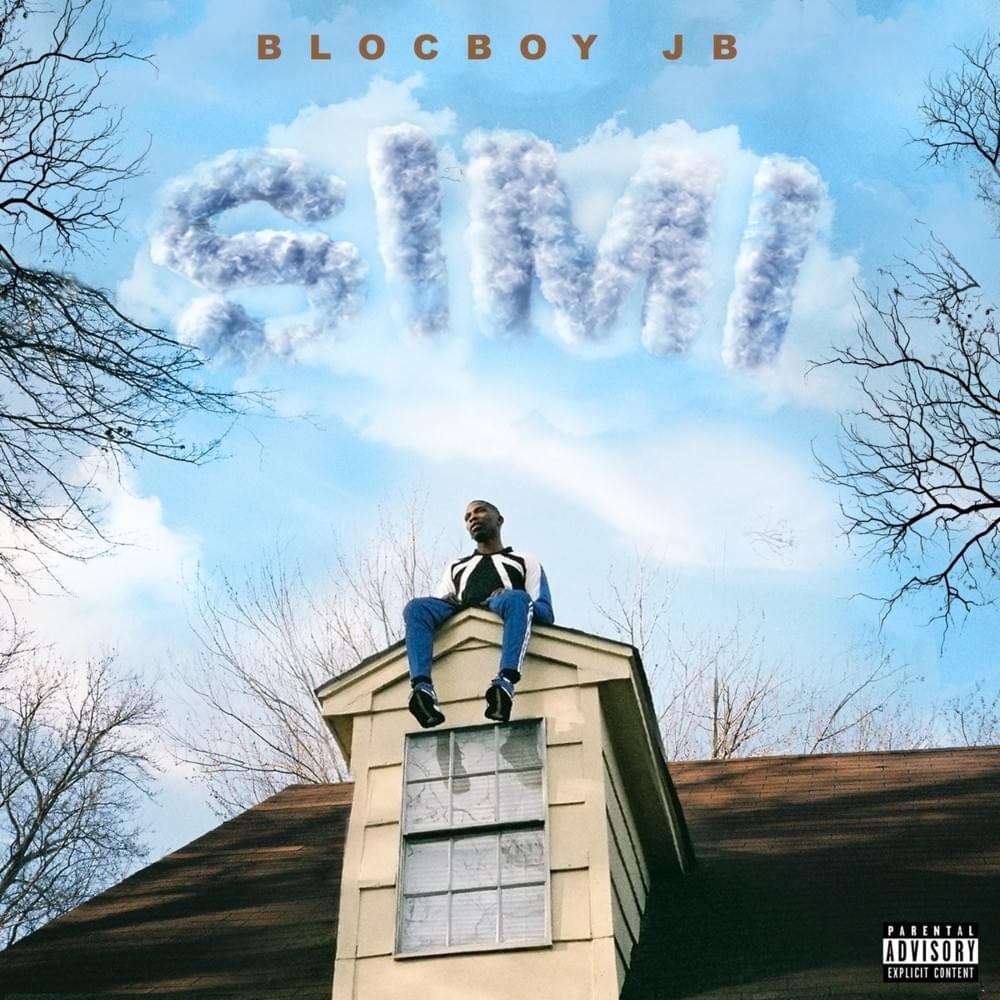 SIMI is the highly-anticipated seventh mixtape by Memphis rapper, Blocboy JB. The project is dedicated to his late friend, Simi, who was killed in a gun fight. In an interview with The Fader, JB I have a mixtape, Simi, it’s dedicated to one of my long-lost partners. That was one of the guys that basically told me to keep rapping out of everybody that was with me, when it was time to ride or slide on somebody, I used to be the first person. But he used to be like, ‘Nah, hell nah, keep rapping.’ He pulled me to the side and said, ‘You need to go on and keep rapping.’ He died on Mother’s Day, in front of his house. The mixtape was announced on Instagram on 30 April 2018, 4 days prior to the album’s release. The project includes his viral Drake-assisted hit, “Look Alive”, as well as the singles “Rover 2.0” featuring 21 Savage and “Nun Of Dat” featuring Lil Pump.
Distribution of songs on SIMI by producer
Songs