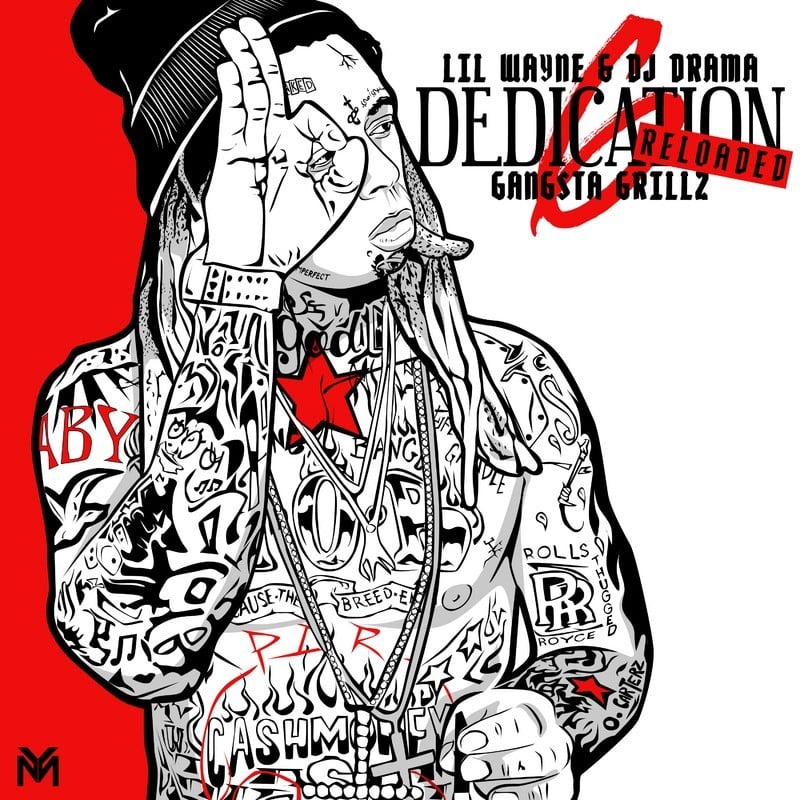 Released on January 26, 2018, this is the second part of the Dedication 6 mixtape, which is the sixth installment of Lil Wayne’s Dedication series with DJ Drama. The first part was released on December 25th, 2017. He announced that there would be a second part called Dedication 6: Reloaded due to the amount of songs Wayne had recorded. On December 29th, Weezy revealed the cover art on his Instagram and Twitter page alongside the first single “Family Feud” featuring Drake.
Distribution of songs on Dedication 6: Reloaded by producer
Songs