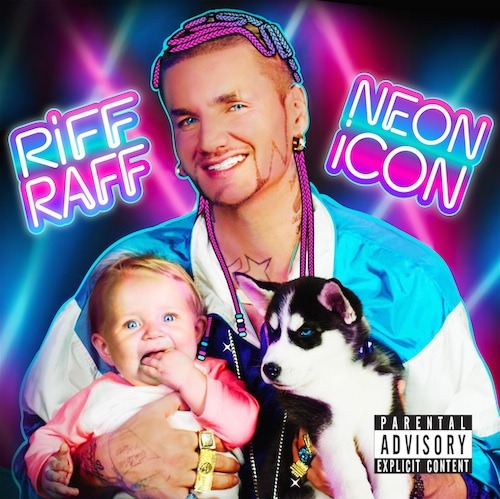 Neon Icon is the debut studio album by American rapper Riff Raff. It was released on June 24, 2014, by Mad Decent. Riff Raff enlisted the contributions from Childish Gambino, Paul Wall, Amber Coffman, Mike Posner and Slim Thug; as well as the production that was handled by DJA, Larry Fisherman, DJ Mustard, Raf Riley, Harry Fraud and Diplo (who executive produced the album). Neon Icon was supported by the singles “How to Be the Man” and “Tip Toe Wing In My Jawwdinz”.
Distribution of songs on NEON iCON by producer
Songs