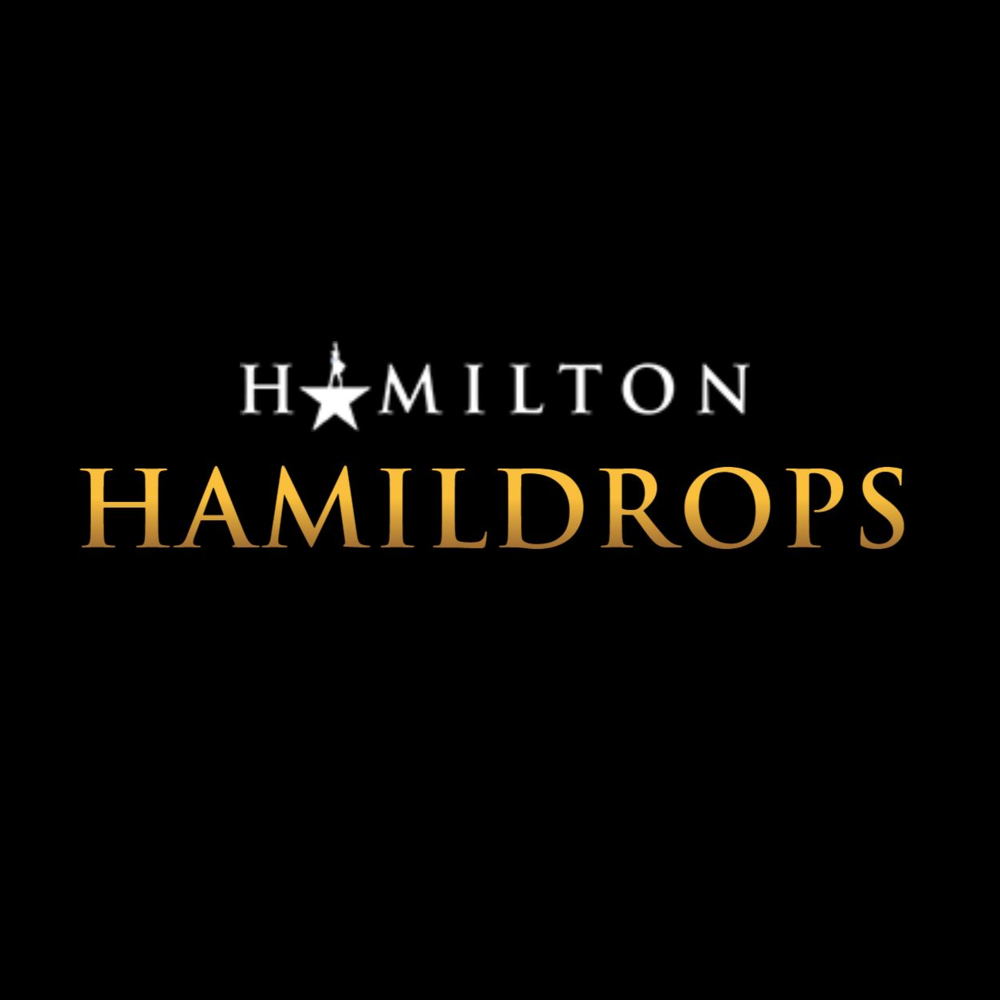 Hamildrops is a project designed to release new music related to Hamilton once a month from December 2017 through December 2018. Lin-Manuel Miranda first announced the project on Twitter ahead of its first release: SOME REQUIRED READING ON THE HAMILTON MIXTAPE & NEW HAMILTON MUSIC (strap in, I’m using the tweetstorm thing). A year ago this month we released The Hamilton Mixtape. It was the culmination of so many dreams come true. Every artist, every interpretation represented the original impulse I had for this story, even before this thing was a musical. I know I promised you a Hamilton Mixtape Vol. 2, but nothing’s gonna match those songs in that order, beautifully sequenced by @jperiodBK, at that moment in December 2016. ALL THAT BEING SAID… I STILL HAVE ALL THIS DOPE NEW SH*T TO SHARE WITH YOU. So today, we begin THE HAMILDROPS. We’re gonna drop some new Hamilton content, every month, December NOW through December 2018. Something new, every month. LET’S BEGIN! Hamildrops consists of the following songs: December 2017: “Ben Franklin’s Song” (unused lyrics from Hamilton) January 2018: “Wrote My Way Out (Remix)” (inspired by Hamilton) February 2018: “The Hamilton Polka” (mashup of Hamilton songs) March 2018: “Found/Tonight” (mashup of Hamilton and Dear Evan Hansen songs) April 2018: “First Burn” (original draft of Hamilton’s “Burn”) May 2018: “Helpless” (cover from Hamilton) June 2018: “Boom Goes the Cannon…” (inspired by Hamilton’s “Right Hand Man”) July 2018: No release August 2018 #1: Music video for “Boom Goes the Cannon…” (inspired by Hamilton’s “Right Hand Man”) August 2018 #2: Music video for The Hamilton Mixtape’s “Burn” (cover from Hamilton) August 2018 #3: “Rise Up Wise Up Eyes Up” (inspired by Hamilton) September 2018: “A Forgotten Spot (Olvidado)” (a tribute to Puerto Rico inspired by Hamilton) October 2018: “Theodosia Reprise” (cut song from Hamilton) November 2018: “Cheering For Me Now” (inspired by Hamilton) December 2018: “One Last Time (44 Remix)” (alternate version of Hamilton’s “One Last Time” as performed at the White House during Barack Obama’s tenure as President)
Distribution of songs on Hamildrops by producer
Songs