8 Mile: Music from and Inspired by the Motion Picture - Rakim 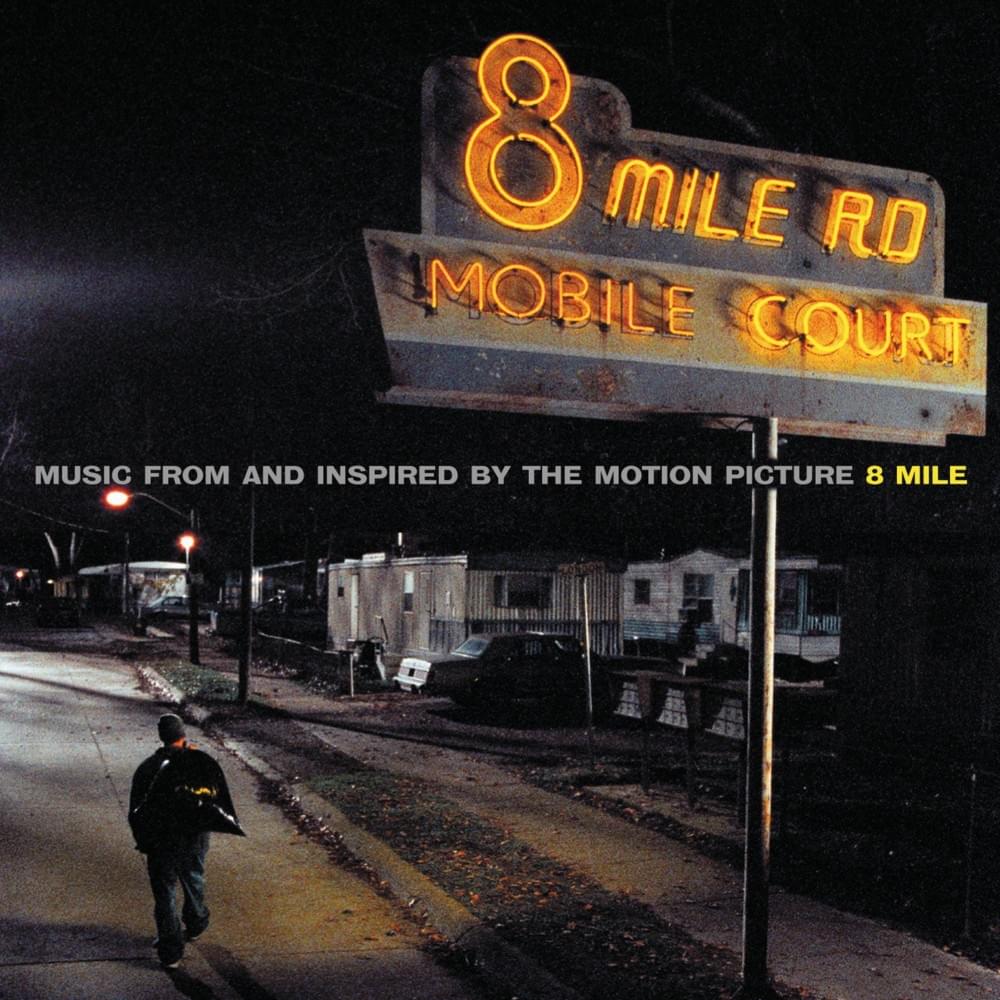 This is the official soundtrack to the 2002 semi-autobiographical movie 8 Mile, starring American rapper Eminem. The album was released under Shady Records, and spawned the hit single “Lose Yourself”. It also spawned a follow up soundtrack, More Music from 8 Mile, consisting of songs that appear in 8 Mile, that were released as singles during the film’s time setting of 1995. One of the songs was performed by 2Pac, who would be the subject of a documentary with a soundtrack produced by Eminem, who also produced a posthumous album by ‘Pac. The album also features four songs by the Wu-Tang Clan and its members, and two songs by Mobb Deep, who eventually signed to G-Unit Records, headed by Shady Records artist 50 Cent. Both albums were also made available in censored versions, removing most of the strong profanity and violent content.
Distribution of songs on 8 Mile: Music from and Inspired by the Motion Picture by producer
Songs