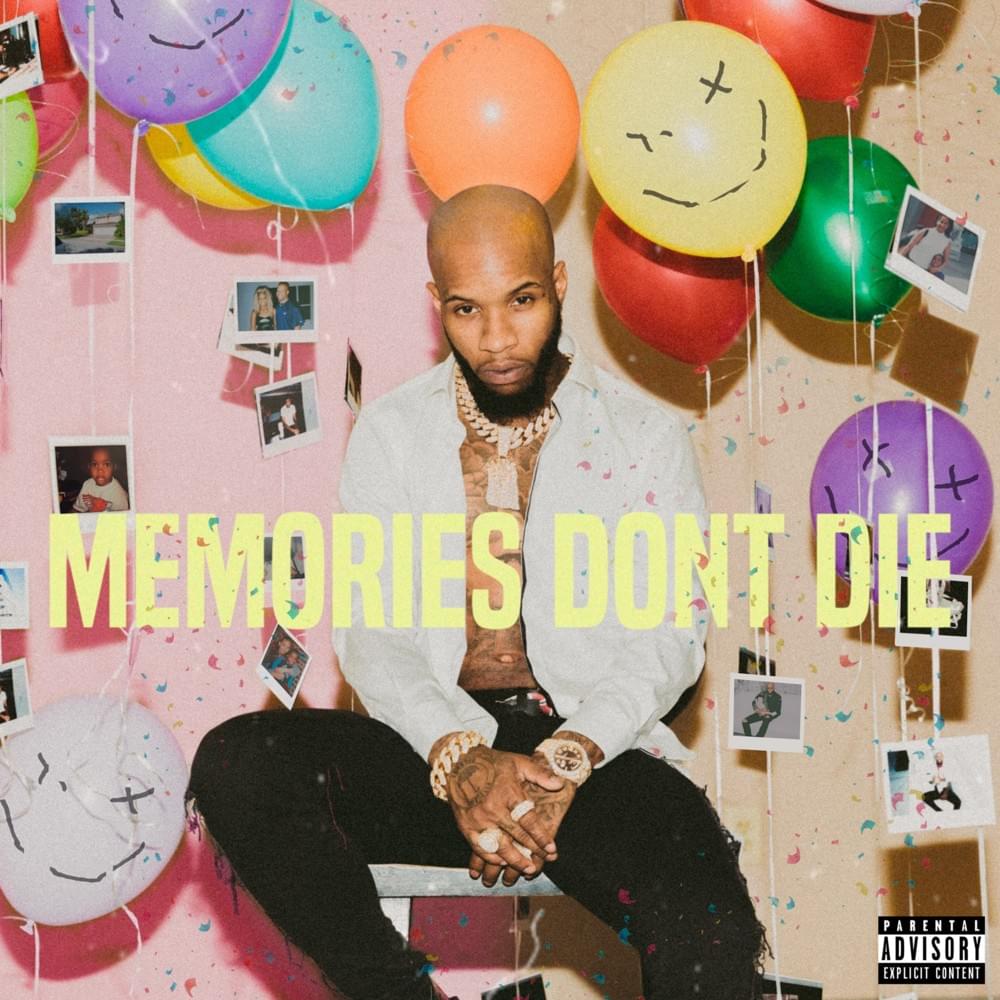 MEMORIES DON’T DIE is Tory Lanez’s long awaited sophomore album released on March 2nd, 2018. The album was declared done in August 2017, but took months to be cleared for release. Tory elaborated on the album title on Sway In The Morning: All the records on this project are either from a certain place of something of a real memory happening; it inspired each and every one of the songs. It’s purely from my heart. He got fans excited with a few snippets on Instagram, as well as releasing 3 tracks that didn’t make the album: “March 2nd” and two PARTYNEXTDOOR supported tracks “Leaning” & “More Than Friends”. The album was supported by three singles: “Shooters”, “Skrt Skrt” and “Real Thing” featuring Future. Two promotional singles also preceded the album’s release: “I Sip” and “B.I.D”, the former of which did not make the final tracklist. The album debuted at #3 on the Billboard 200 charts, selling 54,000 units in the first week.
Distribution of songs on MEMORIES DON'T DIE by producer
Songs