Murder Was the Case - The Soundtrack - Sam Sneed 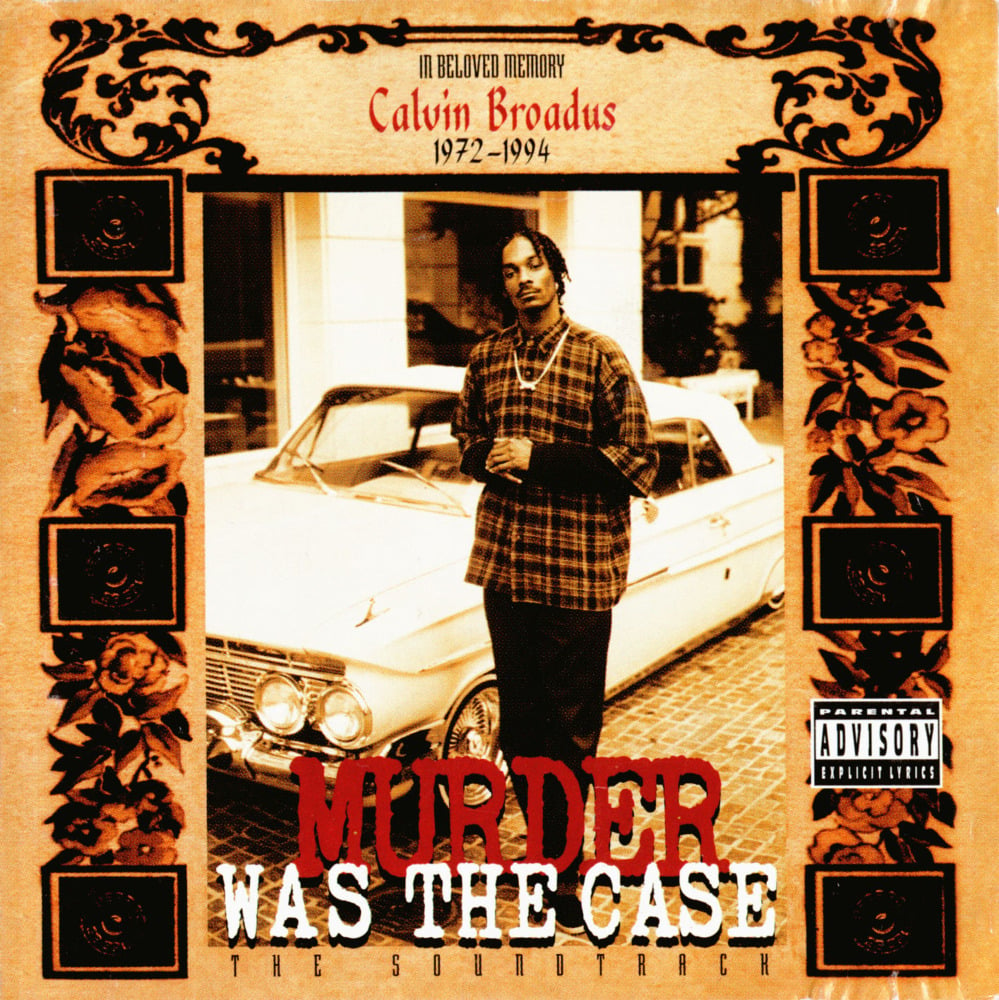 Murder Was the Case was a 1994 short film and soundtrack album starring and produced by Snoop Doggy Dogg. The 18 minute film was directed by none other than Dr. Dre and Fab Five Freddy. The film’s title comes from Snoop’s song of the same name from his debut album, Doggystyle, which had been released a year earlier. The single “What Would You Do” was included on the Natural Born Killers soundtrack and was nominated for the Grammy Award for Best Rap Performance by a Duo or Group in the 38th Annual Grammy Awards in 1996. Tupac Shakur was paid $200,000 by Death Row Records owner Suge Knight to record a song for the album, but the track “Life’s So Hard” featuring Snoop Doggy Dogg was never used on the official soundtrack release; it was later released on the soundtrack for his posthumously-released film, Gang Related.
Distribution of songs on Murder Was the Case - The Soundtrack by producer
Songs