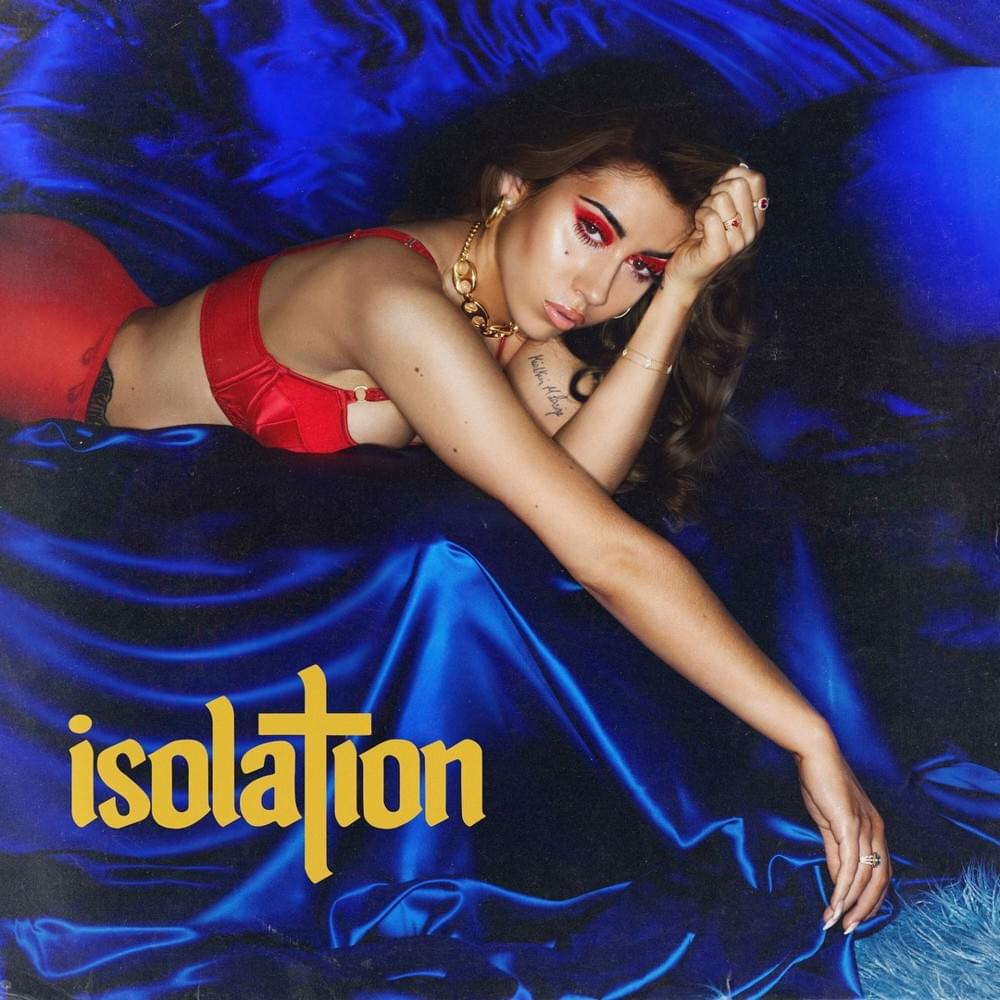 Isolation is Kali Uchis' debut album, following her breakthrough EP Por Vida and mixtape Drunken Babble. It was released on April 6, 2018. Previously titled Fool’s Paradise, the album was first announced with the 2016 buzz single “Only Girl,” featuring Vince Staples and Steve Lacy. In May 2017, Kali Uchis released “Tyrant,” the first single off Isolation. She later released two new “Nuestro Planeta” and “After The Storm.” Isolation includes production from Los Rude Boys, BADBADNOTGOOD, Kevin Parker, Om'Mas Keith, Bunx, Jairus ‘J-Mo’ Mozee, Larrance Dopson & Sounwave. Some of the featured artists on the project are BIA, Steve Lacy, Jorja Smith, Reykon, Bootsy Collins and Tyler The Creator. In the booklet, Kali Uchis “Life is like sex, sometimes you have to change your position. This album is dedicated to the people who feel trapped in their position, in hopes that the music will enable you to change it.” Rolling Stone described Uchis' debut album as “forward-looking, but vintage-feeling”. Isolation is not just one genre, but a mix of several styles and vibes.
Distribution of songs on Isolation by producer
Songs