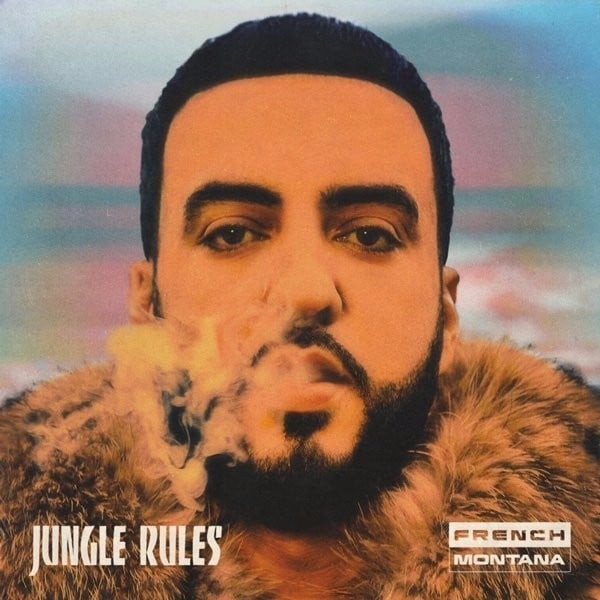 Jungle Rules is the long-awaited second studio album by Morrocan rapper French Montana. Originally made 3 times under the titles Mac & Cheese 4, Wave Gods, and MC4, (which were all later made into mixtapes), and after the single “Unforgettable” (released on April 7, 2017) became a much bigger hit than expected, he decided to release the album with that as the lead single. This was accompanied by “No Pressure” featuring Future. The album was released by Epic Records, Bad Boy Records and Coke Boys Records. It features guests appearences from Swae Lee, Quavo, T.I., Young Thug, The Weeknd, and Pharrell among others. It also features production from Harry Fraud, Scott Storch, Murda Beatz, and Rico Love, as well as others.
Distribution of songs on Jungle Rules by producer
Songs