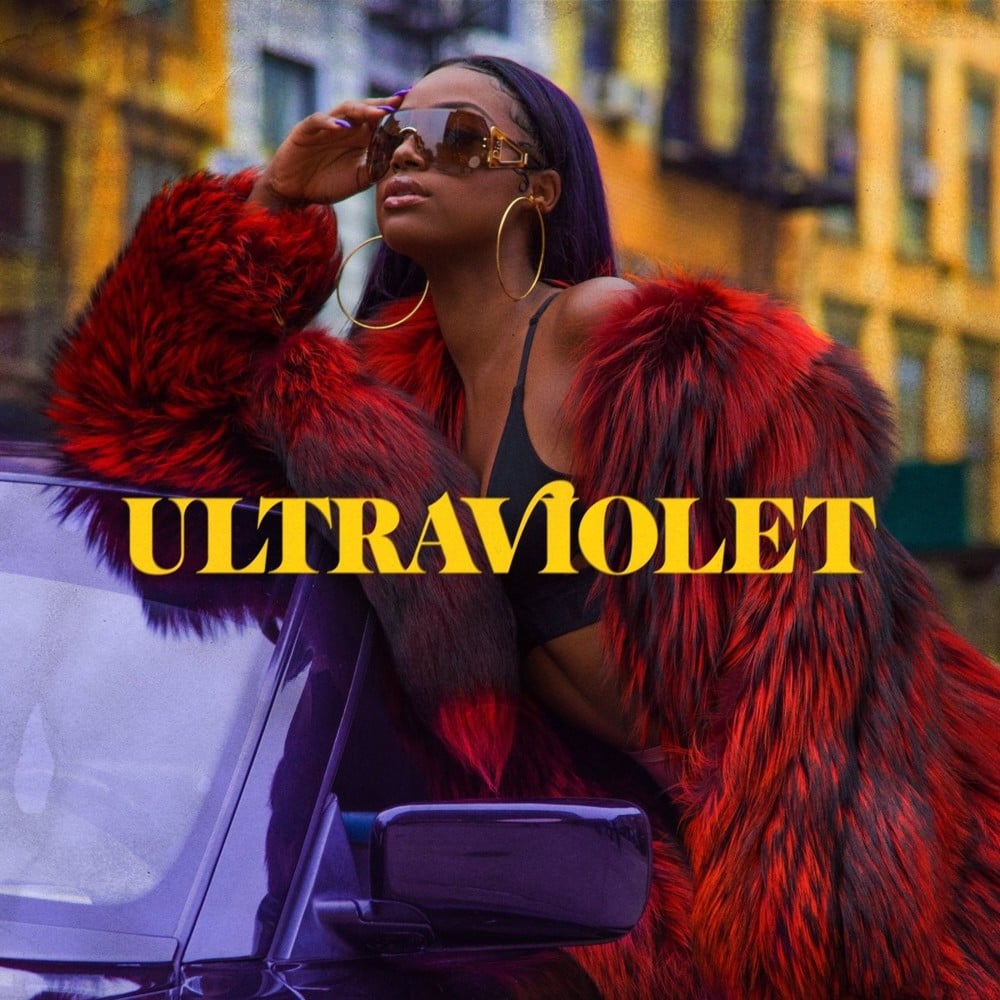 Ultraviolet is the debut album by American singer Justine Sky. The album was released on January 18, 2018 through Republic Records and Roc Nation. The album’s first single ‘’U Don’t Know‘’ was released on September 9, 2016 followed by the second single ‘’Back For More‘’ featuring the R&B singer Jeremih. A third single was released on October 13, 2017 called ‘’Don’t Think About It‘’. In a interview with Rap-Up, Justine explained about the album by saying: This album is kind of like another side of me. It’s the side of me that you’ll see on stage, you’ll see out at a party, at the club. Just the more confident, fierce, after-a-few-drinks, saying anything on her mind, going for it. Justine Skyers is shy, nerdy, and very weird, very awkward. But this girl, on this album, is fearless.”
Distribution of songs on ULTRAVIOLET by producer
Songs