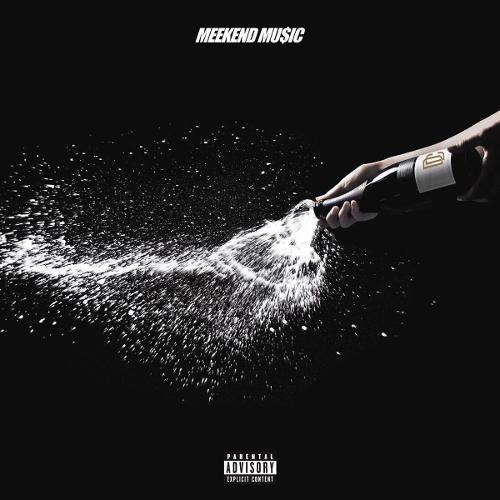 As promised, Meek Mill releases three new tracks in celebration of his 30th birthday as a EP titled Meekend Music, self-released on May 6, 2017 exclusively through DatPiff. The week prior to May 6, Meek promised to drop a “free pack” on said date, his thirethth birthday. He has now made good on that promise with the release of three new songs. Young Thug and A$AP Ferg are each featured on the short project, while Honorable C-Note, Murda, Maaly Raw, and more contribute to the production.
Distribution of songs on Meekend Music by producer
Songs